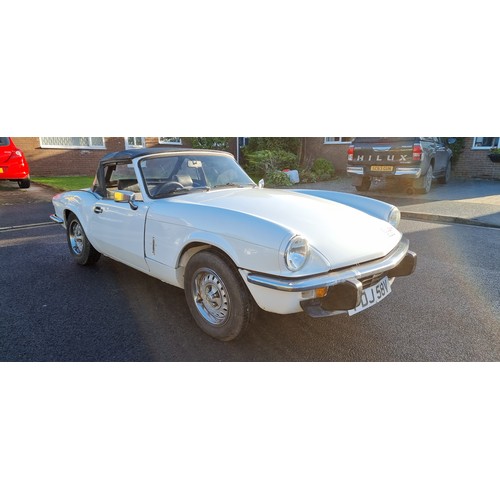 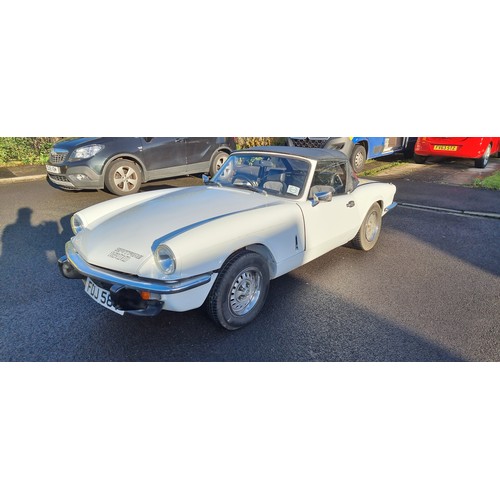 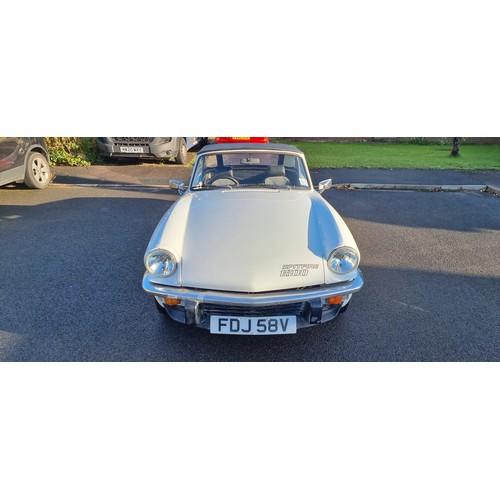 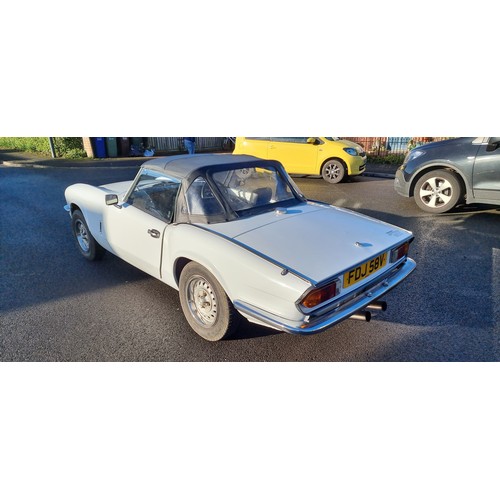 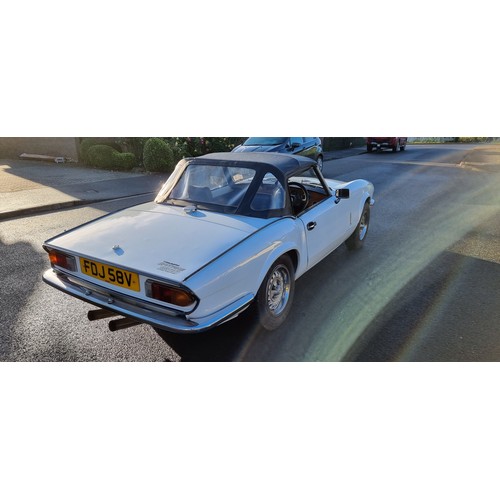 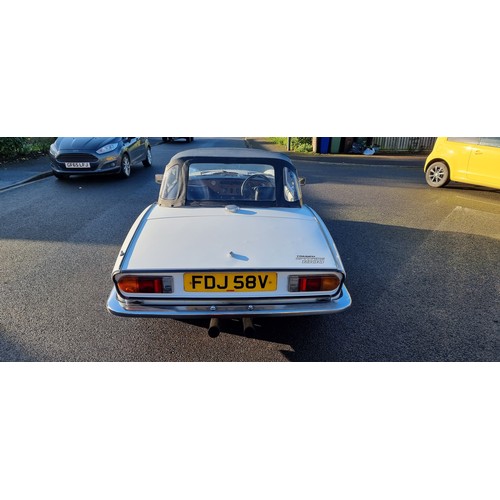 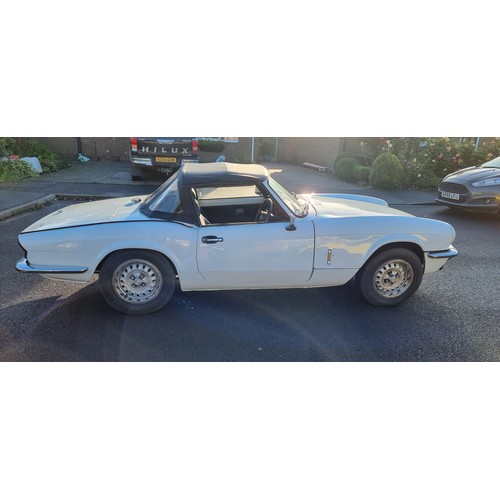 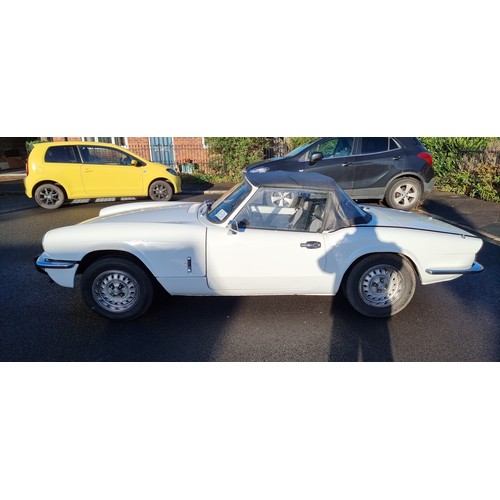 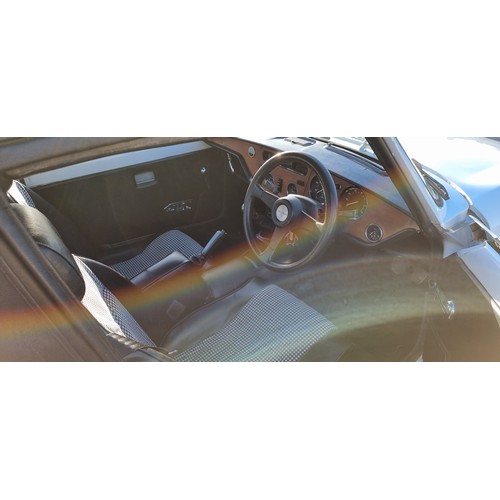 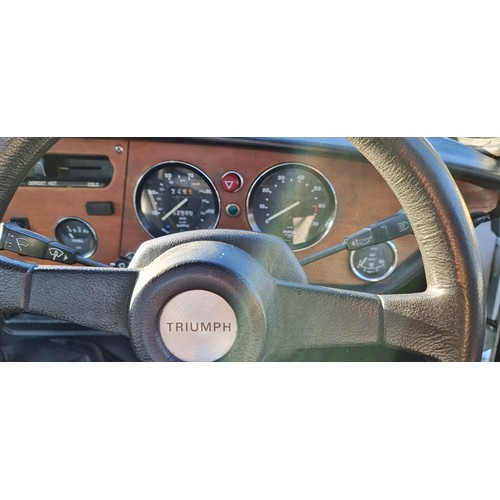 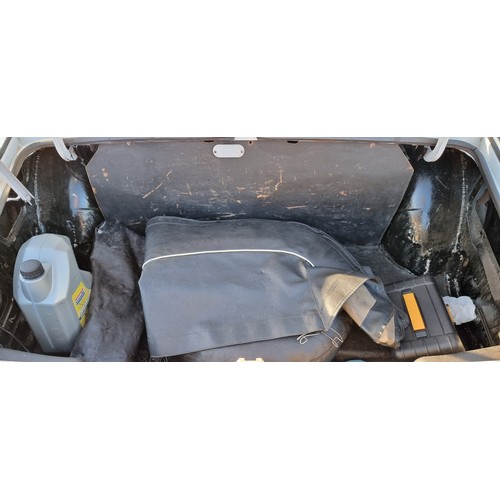 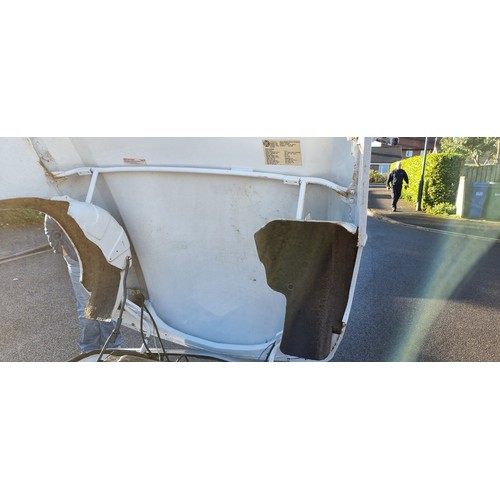 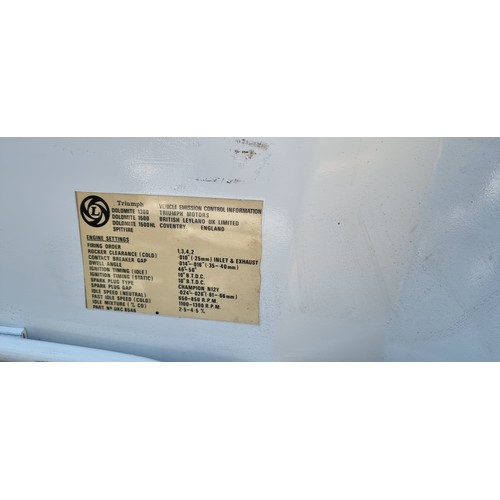 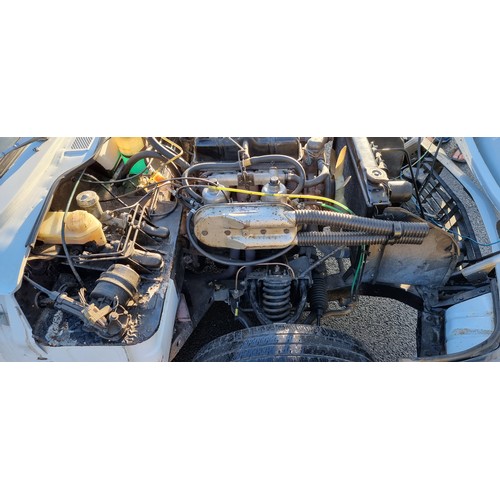 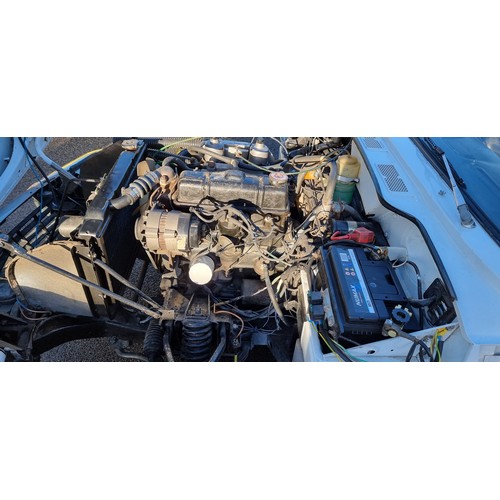 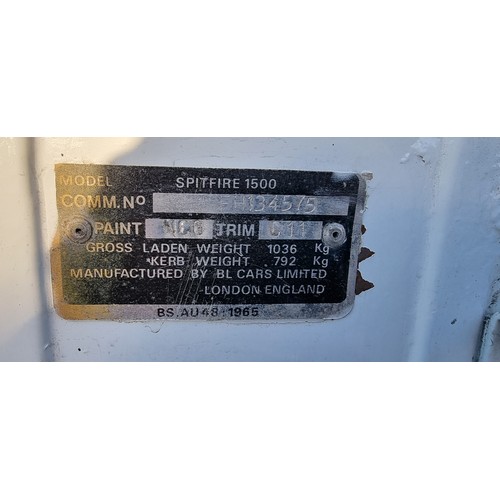 1979 Triumph Spitfire 1500, 1493cc. Registration number FDJ 58V. Chassis number FH 134575. Engine number FM119420H.
The Spitfire was conceived by Standard-Triumph to compete in the small sports car market against the Austin-Healey Sprite. The Sprite had used the drive train of the Austin A30/A35 in a lightweight. The Spitfire used mechanicals from the Herald. Where the Austin A30 used monocoque construction, the Herald used body-on-frame — a chassis Triumph was able to downsize, saving the cost of developing a completely new chassis-body unit.
Giovanni Michelotti, who had designed the Herald, styled the bodywork, which featured wind-up windows (in contrast to the Sprite and Midget, which used side curtains) and an assembly of the bonnet and wings that opened forward for engine access. The Spitfire's introduction was delayed by its company's financial troubles in the early 1960's and was subsequently announced shortly after Standard Triumph was taken over by Leyland Motors. When Leyland officials, taking stock of their new acquisition, found Michelotti's prototype under a dust sheet in a factory corner, it was quickly approved it for production.
The Mark IV featured a redesigned rear design similar to the Triumph Stag and Triumph 2000 models, both also designed by Michelotti. The front end was revised with a new bonnet pressing eliminating the weld lines on top of the wings/fenders, door handles were recessed, the convertible top received squared-off corners. The interior was revised to include a full-width dashboard, with instruments ahead of the driver rather than over the centre console, initially finished in black plastic and beginning in 1973 finished in wood. The 1500 followed in 1974.
FDJ was first registered on the 16th October 1979, its early life is unknown but receipts on file from 1995 show a Mr Barker of Manchester replaced the seat covers, exhaust, in 1996 he replaced the engine and clutch from Stockport Engine Centre when the odometer read 45,731 miles, the steering rack and the hood. At some point she had respray and a partial stainless steel sports exhaust. Our vendor bought her in 2015 and has then kept a detailed history of all work undertaken, parts total is in excess of £1,500, including rebuilding the front suspension with vertical link and trunnions, polybushes have been used, the braking system has been overhauled with new pipework, a new radiator has also been fitted. The diff oil has been changed and the underside stone chipped and waxoyled. She was serviced in 2015 at 49,880 miles, wheel aligned at 51,242, serviced in 2017 at 51,338 miles and in 2019 at 51,630. There are the parts included for the next service with the car.
Sold with the V5C, MOT’s from 1992-1998, 2012, 2014-2019, now she is Historic Vehicle Exempt, tax discs from 1996-1999, and various literature including an original brochure. In good running order she is only being sold due to lack of use and dry storage space. 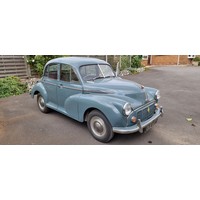 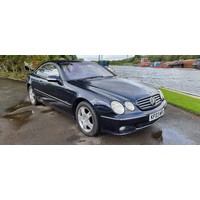