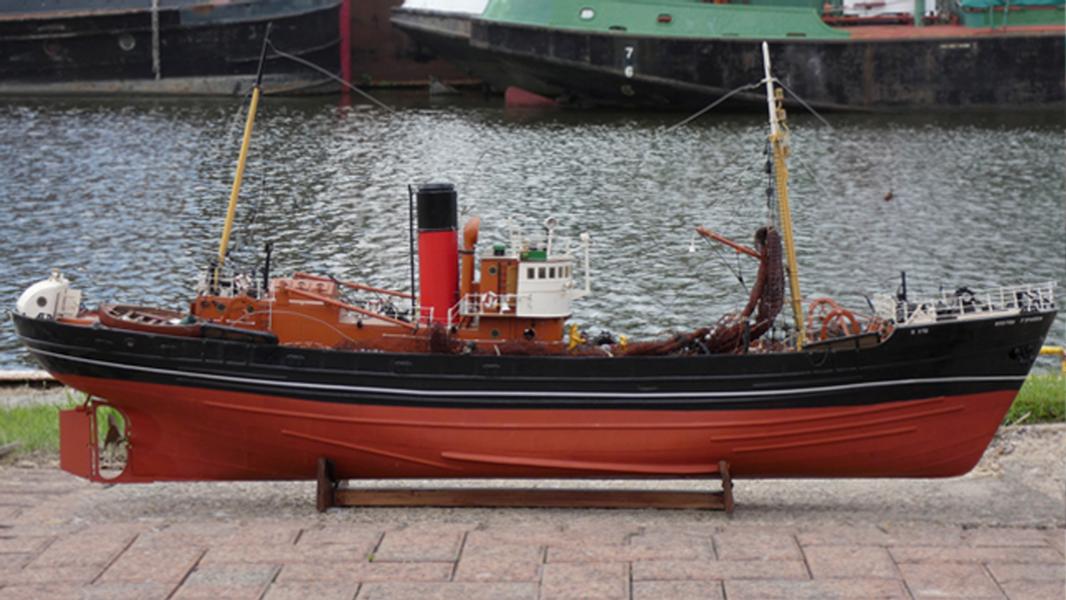 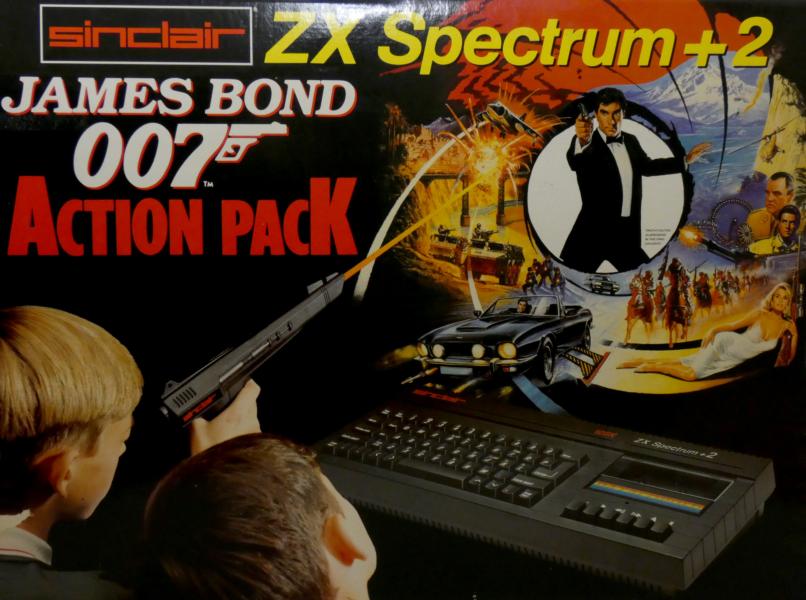 Vendors commission on vehicles is 5%

If you require a written valuation for Probate, Insurance or Family Division, please contact andy@spicersauctioneers.com


To register to bid online do visit the relevant auction notice for joining information, to leave telephone or commission bids
To consign goods for future auctions, enquire about our house clearance service. Contact info@spicersauctioneers.com
Telephone - 01405 203203
Hours 9-5 Monday to Friday
Something for auction?
Snap, Send, Sell
photograph, email, consign!
To keep up to date with news please complete the contact form.

Please read the terms and conditions before bidding
Upcoming Sales

Classic and Vintage Cars, Motorcycles and Automobilia THESE LOT NUMBERS WILL CHANGE, further entries will be added in due course - Viewing event 9th October 10-2

Specialist one off sales 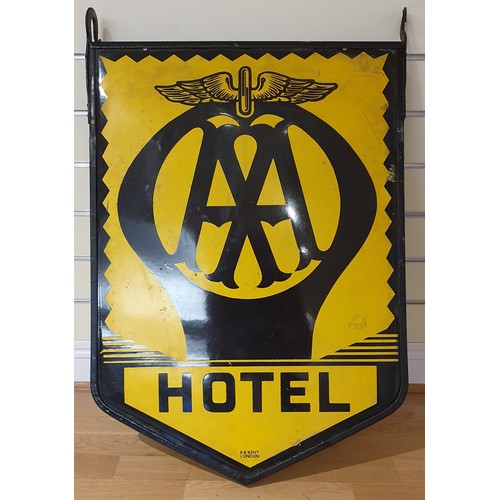 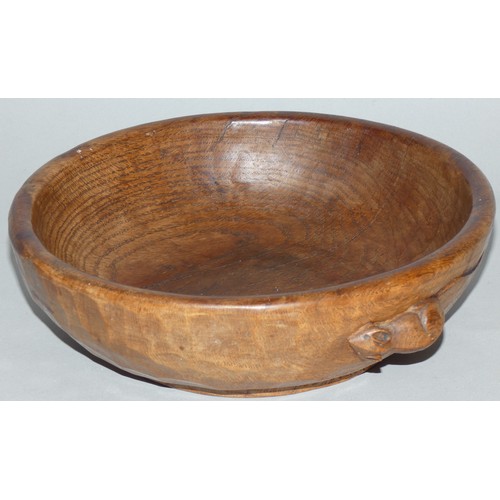 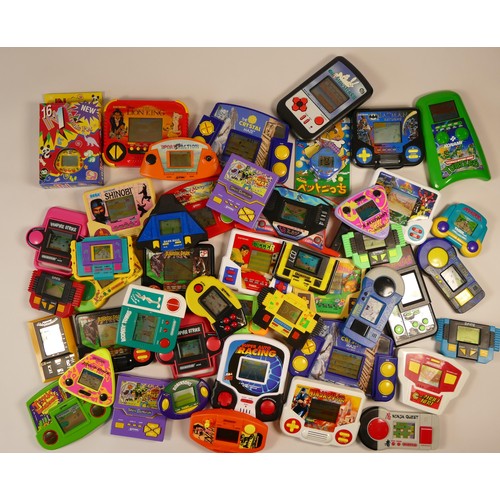 Collection of over 30 hand held electronic games from the the 1980s/1990s. To include- Ghostbusters II, Batman Returns, Dungeons & Dragons, Teenage Mutant Ninja Turtles and The Crystal Maze. (tested and working with batteries included) To be sold on behalf of Monkey World. 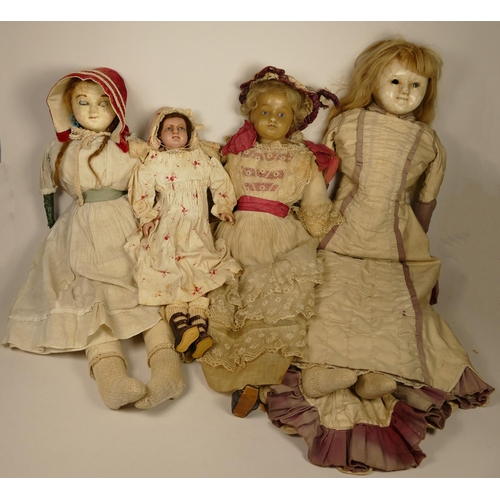 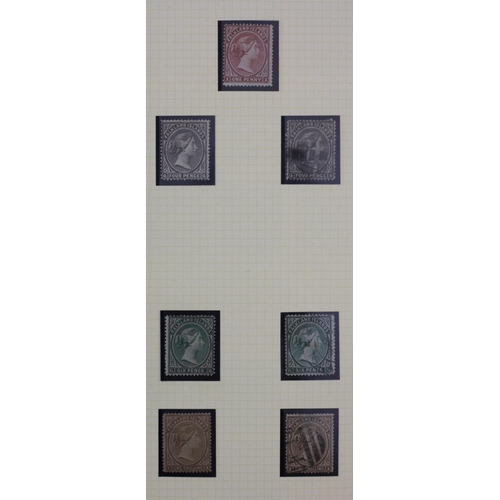 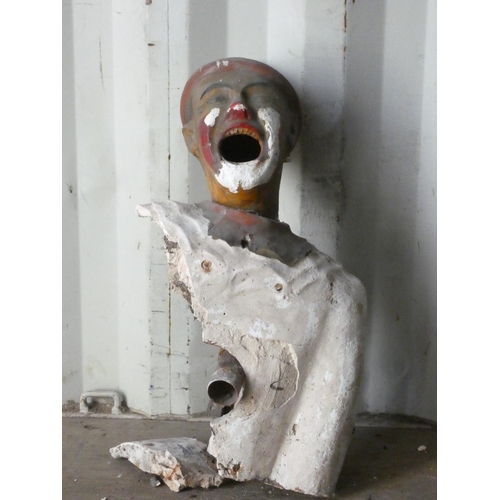 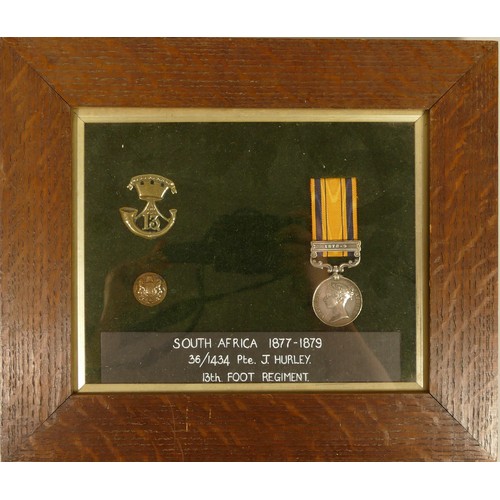 South Africa 1879, awarded to 36/1434 Pte. J. Hurley, 1/13th Foot regiment, Queens South Africa with 1878-9 clasp, together with two brass badges, mounted. Provenance; purchased by the vendors father in the 1970's. Prior to the outbreak of the Zulu War, the 1st Battalion, 13th Prince Albert's Light Infantry, was engaged in operations against Sekukuni on the Transvaal border but, as war became imminent, it was moved south and formed part of Wood's Column, with which it remained throughout all operations. On 2 January 1879 the Column left Utrecht and reached the Blood River two days later. Having left two companies of men under Major Leet at the fortified outpost of Balte's Spruit, the Column crossed into enemy territory and constructed a fort at Tinta's Drift on the White Umvolosi; two further companies were left to garrison under Major Moysey, and the Battalion then moved on towards Zunguin Nek. It was here that the enemy was met in force on the 24th and defeated with loss. On 27 March a patrol of mounted men and natives were sent out towards Zlobane, the Native Irregulars under the command of Major Leet; such was the latter's gallantry in the retreat which ensued after the encounter with the enemy that he was awarded the Victoria Cross and promoted Brevet Lieutenant-Colonel. At the Battle of Kambula the 13th gallantly checked the enemy at the right rear of the laager. According to The South African Campaign of 1879, 'Captains Evans and Fowne's companies were posted in Leet's redoubt, the fire from which made great havoc throughout the engagement. When the attack slackened, two companies of the 13th, under Captains Thurlow and Waddy, moving to the right front of the cattle laager, did great execution amongst the retreating Zulus, who were closely followed up and cut to pieces by the Mounted Corps.' During this engagement, two officers were severely wounded, six men of the regiment were killed and nineteen more were wounded. Not long after, at the Battle of Ulundi, the 13th occupied the right of the square, within 30 yards of which numbers of the enemy's dead were subsequently found. As before, casualties were significant, with Lieutenant Pardoe killed, together with two ranks, and eleven more wounded. After a wet and trying march, the Battalion arrived at Durban and embarked for England aboard H.M.S. Euphrates, arriving home on 18 September, after 4 years and 9 months of service in South Africa. 1033 Medals were issued to the 1/13th Regiment, 688 of them with the '1878-9' clasp. 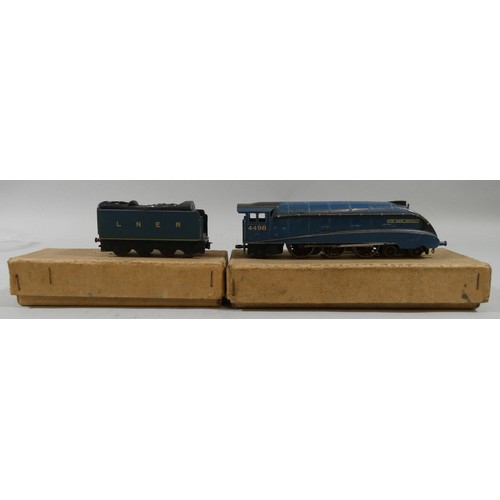 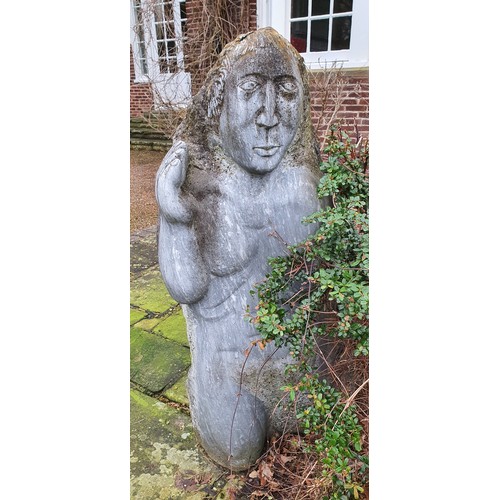 Darren Yeadon (b.1970), a carrara marble sculpture of a man, c.2005, 130 cm ARR For more information http://weirdstones.com/ The marble is a variety called Bardillio. It is exactly the same as the famous white marble, contains more graphite hence the grey. The marble was sourced from the very same quarry used for Michelangelo's David. Yeadon personally went and searched for stones in the Quarry in Carrara, Tuscany. 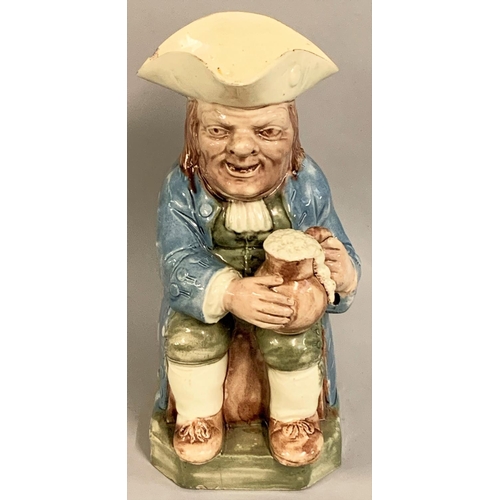 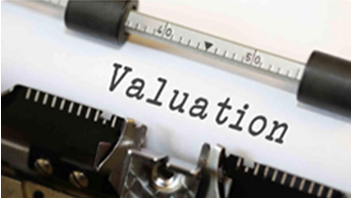 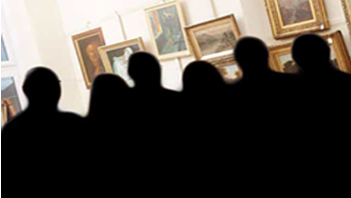 We have had many satisfied customers over the years, that have used our saleroom services to sell their valued possessions.