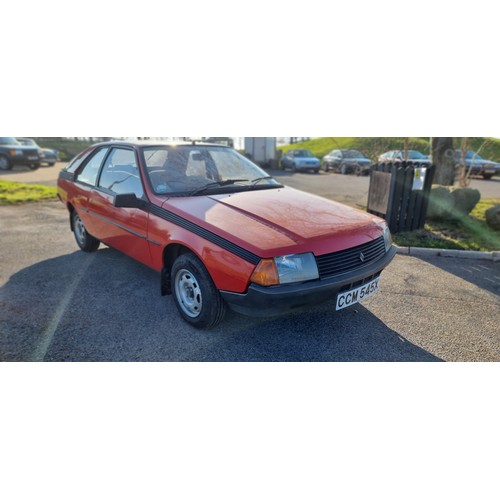 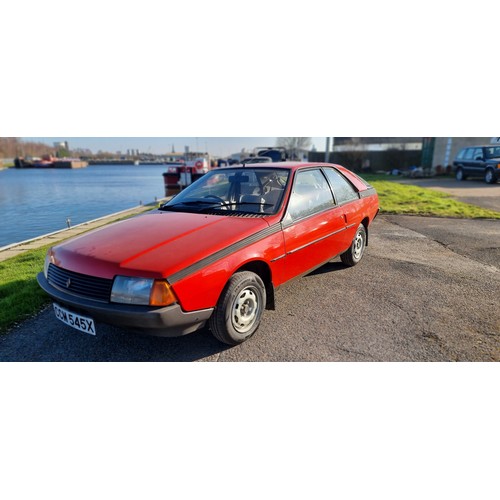 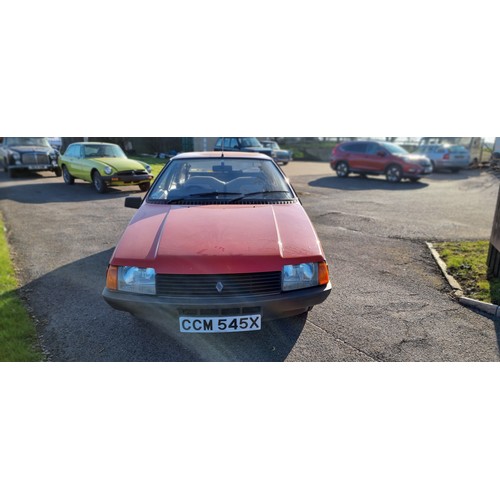 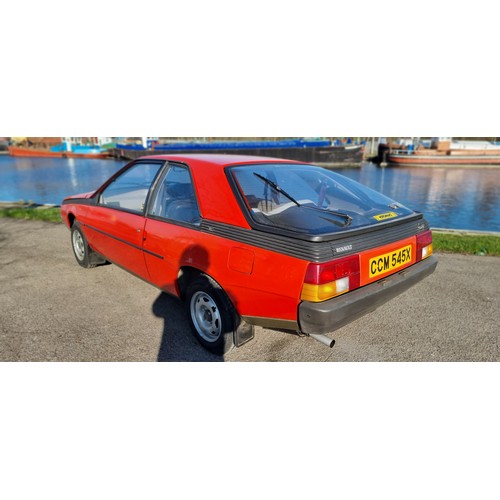 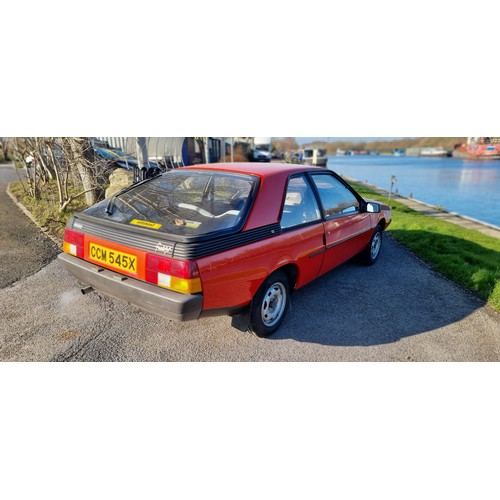 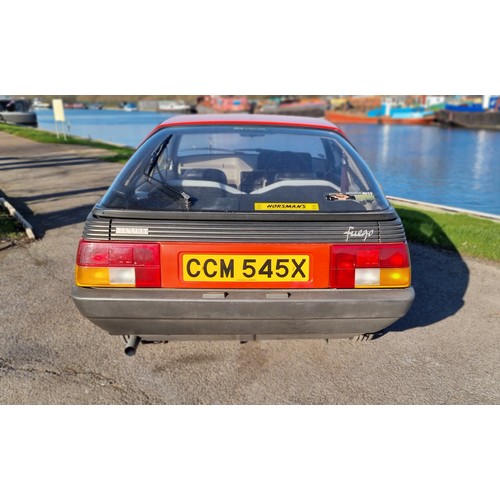 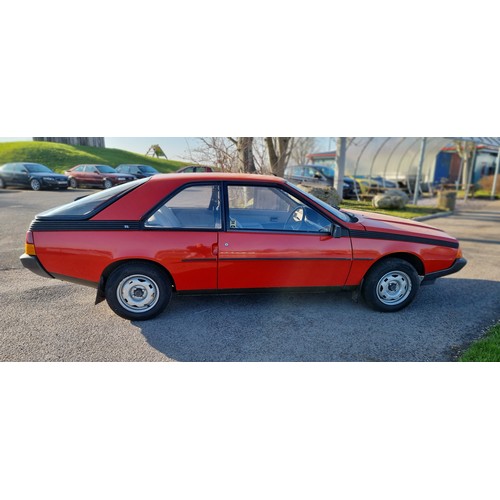 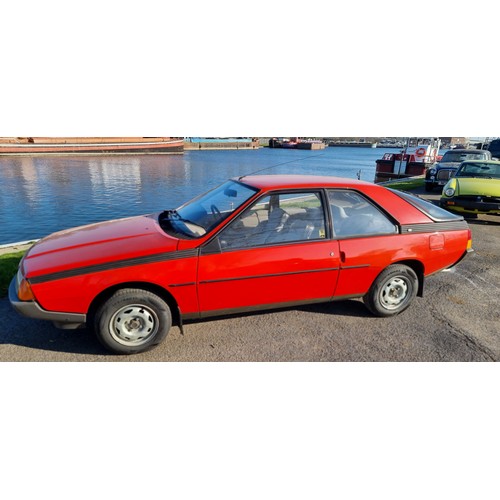 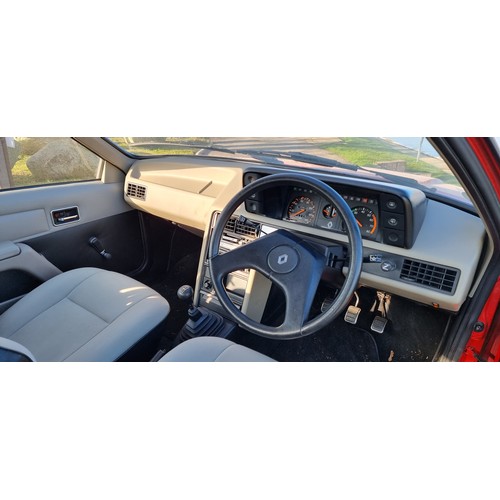 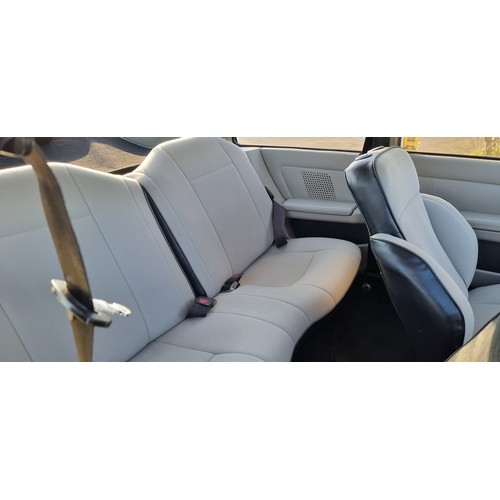 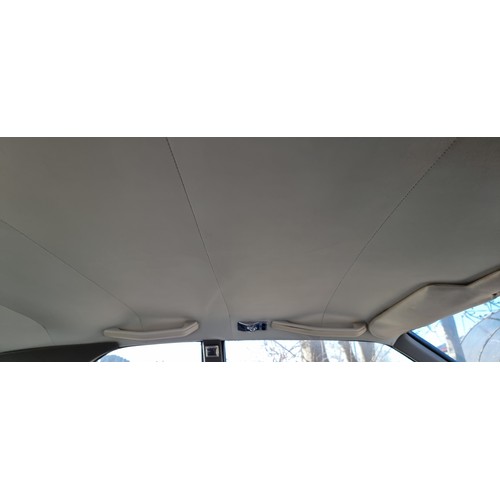 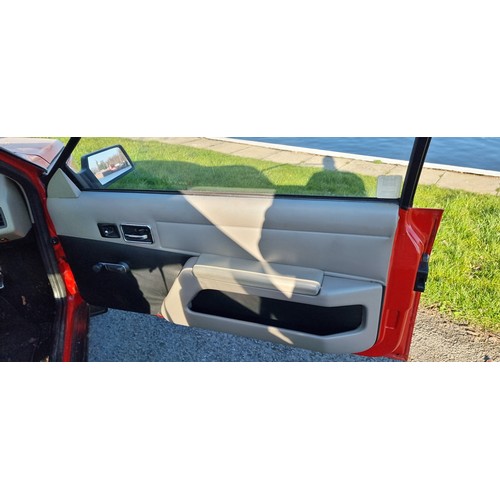 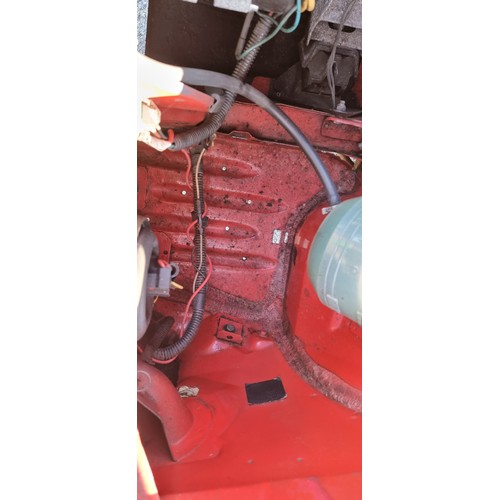 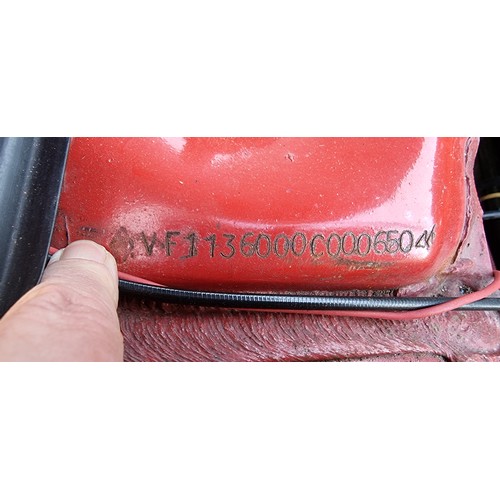 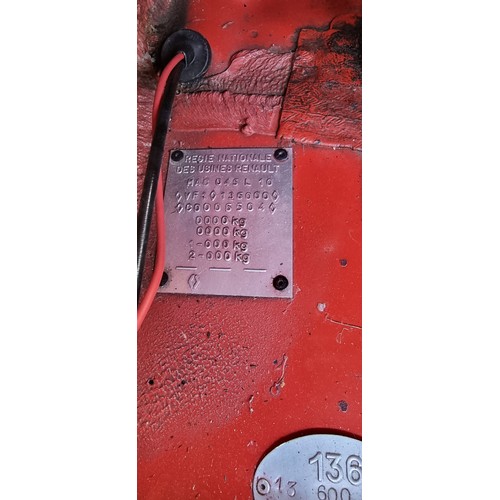 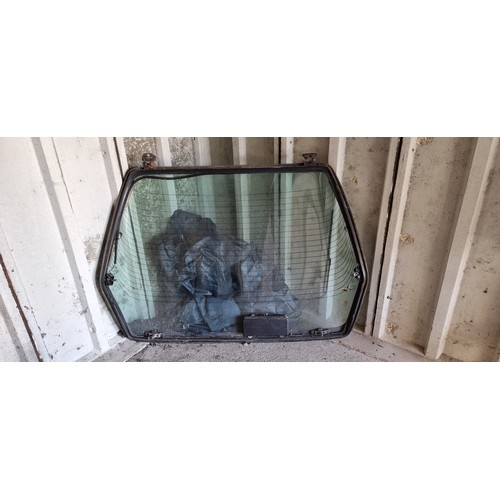 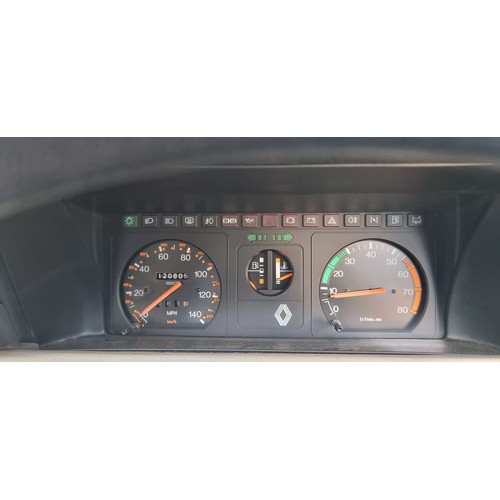 1982 Renault Fuego, 1.4L, 1397cc. Registration number CCM 545X. Chassis number 136000C00006504. Engine number 566240.
The Fuego (fire in Spanish) is a sports coupe that was produced by French automaker Renault from 1980 to 1986, replacing the Renault 15 and 17 coupés of the 1970s. Renault sold the Fuego in the UK hoping to take sales from the established Opel Manta and Ford Capri.
The Fuego's exterior was styled by Michel Jardin and the interior by Francois Lampreia and was heavily based on the Renault 18, sharing its floorpan and drivetrain, with its front suspension developed from the larger Renault 20/30. Despite sharing no parts, the design kept the familiar double-wishbone layout common with the Renault 18, incorporating a negative scrub radius geometry. Power steering available at the higher end of the range. European production continued until 1985 in France and 1986 in Spain.
The Fuego was the first mass-produced four-seat sports model to be designed in a wind tunnel, resulting in a drag coefficient (Cd) factor ranging from 0.32 to 0.35. In October 1982, the turbocharged diesel Fuego became the fastest diesel car in the world, with a top speed of 110 mph.
If you are a fan of 70s and 80s classics then the Fuego is one of the landmark cars of the era. With only nineteen Fuegos of all types still road registered in the UK, out of which only two are the base 1.4L, this is a rare car indeed.
CCM is basically a one owner vehicle, having been purchased by Brian Bickerstaffe of St. Helens on the 22nd of February 1982 from main dealer Horsman's of Liverpool part exchanging a 1979 Renault 18 for it. The purchase price of £5,476.15 included a touring pack and body mouldings. It is in remarkable original condition having some 31 previous MOT's in the history file; in 2015 Brian had the seat faces recovered at the cost of £660.
Our vendor purchased it from Ace Classic Cars of Rothwell in 2017 with a mileage of 120,485, today it has only risen tom 120,805 miles. In September 2021 they replaced the petrol tank at a cost of £432.00.
Sold with the V5C, MOT from 06/03/2022 with no advisories, the original V5, the original purchase receipt, Classic Car Weekly editorial on this car, aforementioned MOT's and receipts, various exterior trim, importantly a secondhand rear screen in the frame. 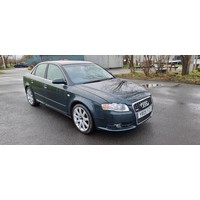 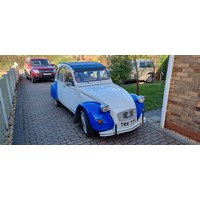