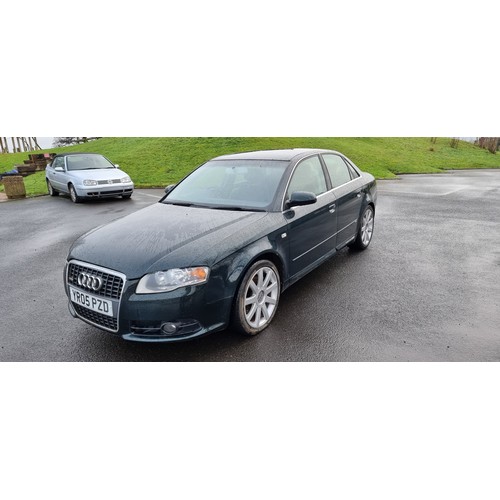 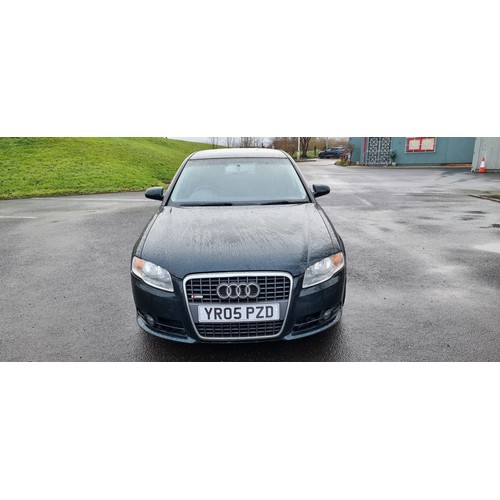 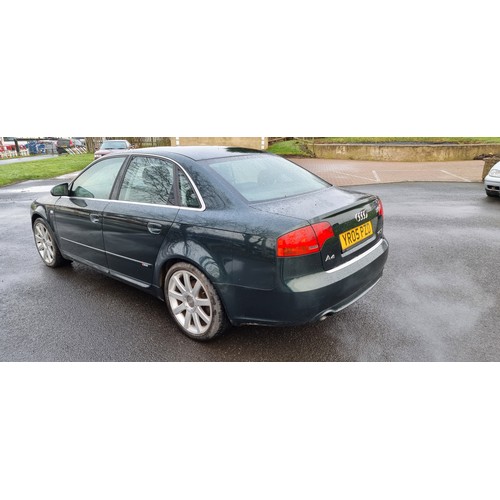 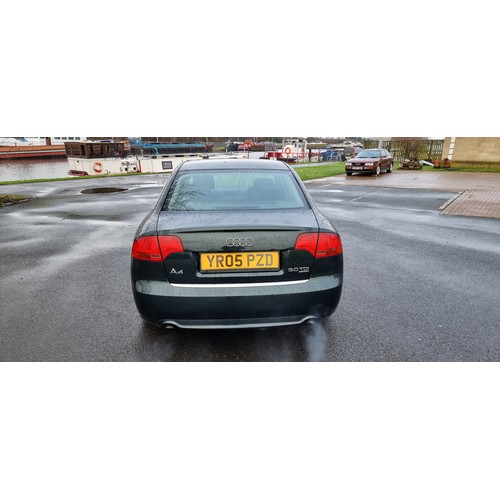 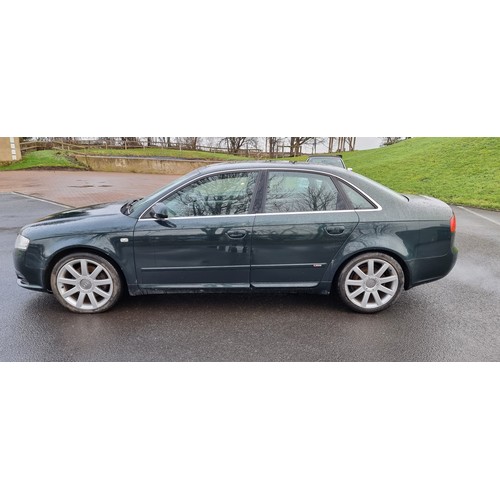 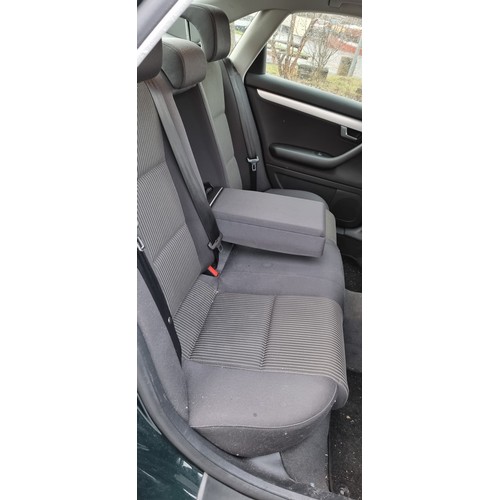 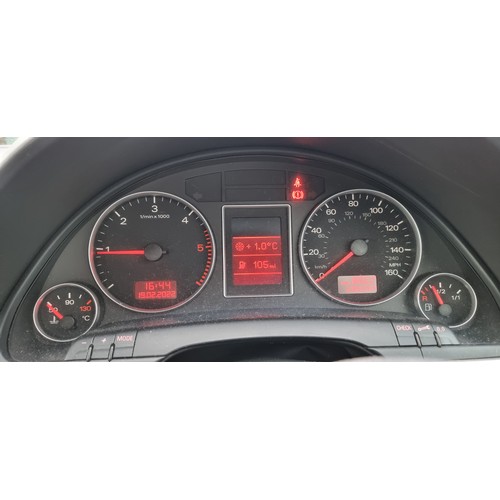 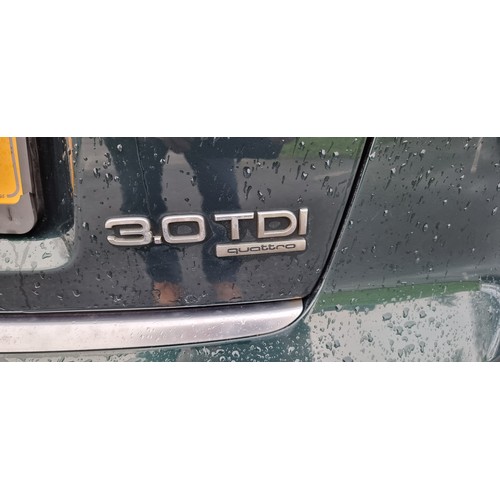 2005 Audi A4 S Line 3.0TDi Quattro, 2967cc. Registration number YR05 PZD. Vin number WAUZZZ8E15A500846. Engine number BKN 008749.
Audi introduced a revised A4 in late 2004, the B7. Although given a new platform designation, the B7 was essentially a heavily facelifted and revised version of the B6, with revised steering settings, suspension geometry, new engine ranges, navigation systems and chassis electronics.
Torsen T-2 based quattro permanent four-wheel drive remained as an option on most A4 models.
PZD was bought by our family vendors in 2016 with 155,000 miles on the clock and has complete service history from that date, most importantly some £2,000 was spent in 2017 on a new turbo and an engine rebuild, timing chains, clutch, duel mass flywheel, belts, seals A/C regas, new discs and pads. It has been regularly serviced since, the last being at 226,815 miles in November 2019, the mileage today is 235,554, receipts on file.
The MOT history goes back to 2010 and is current until August 2022.
Sold with the V5C, current MOT, two keys, MOT history, receipts mentioned and service manuals. 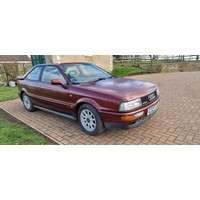 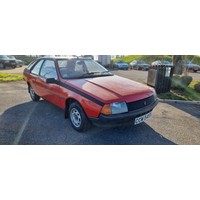