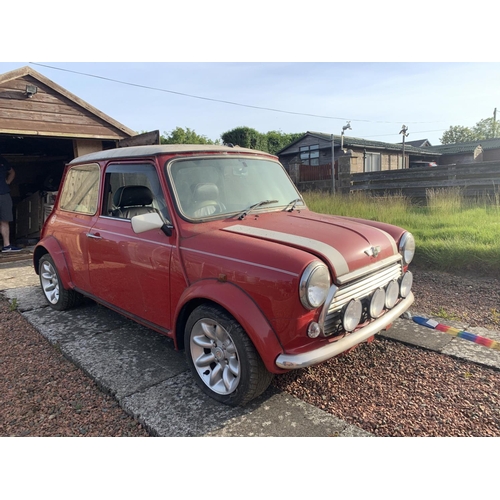 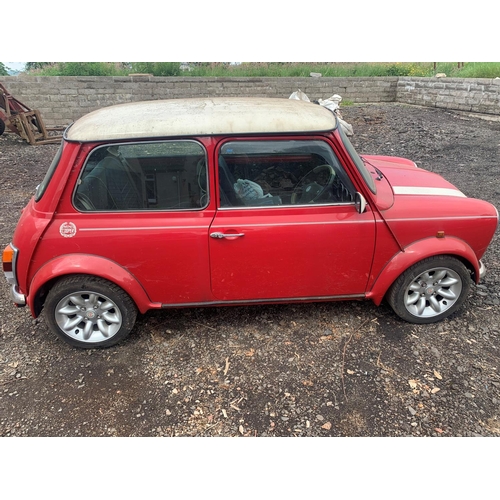 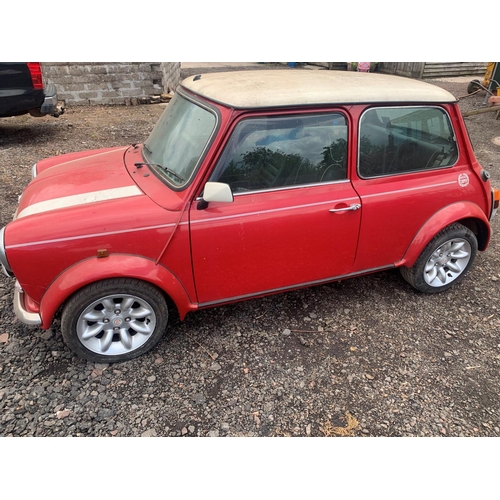 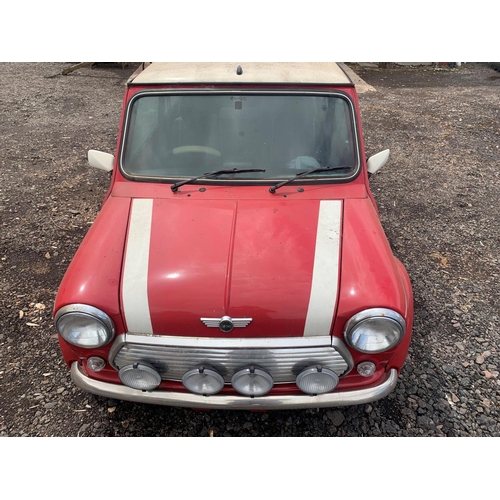 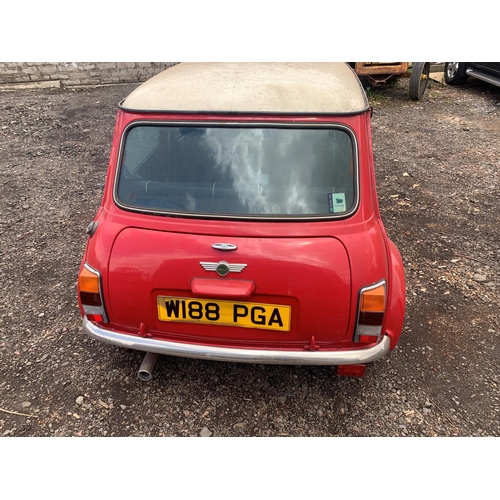 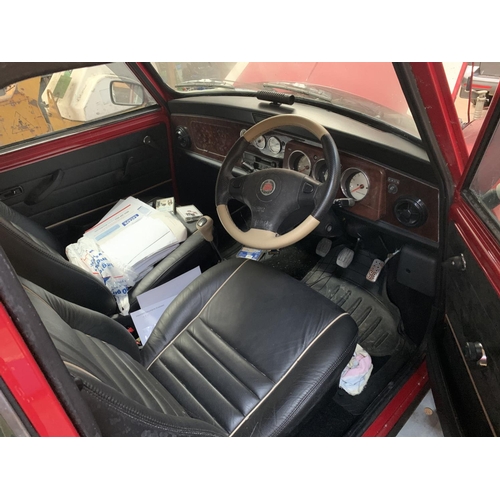 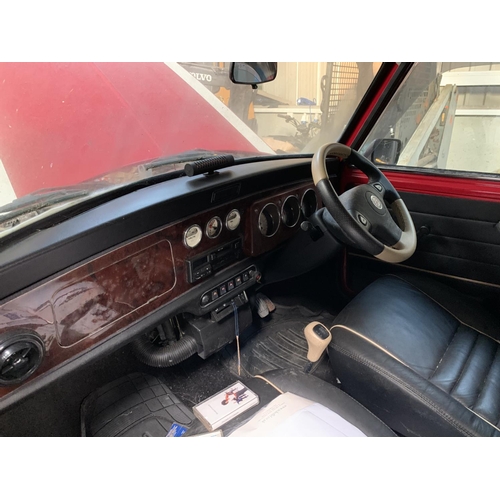 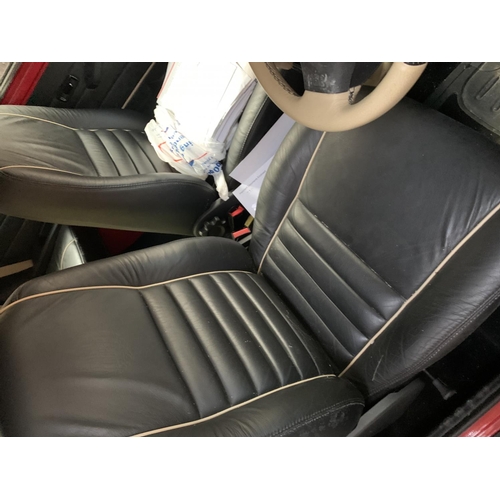 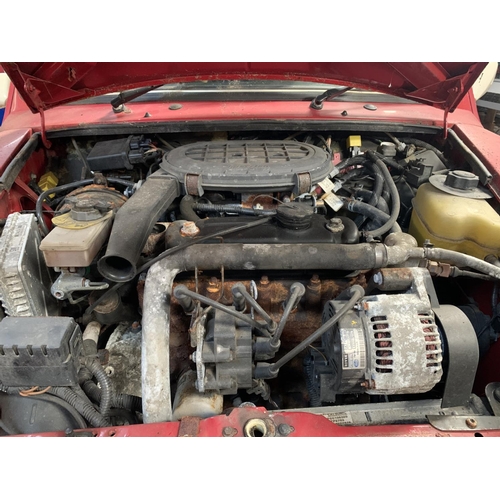 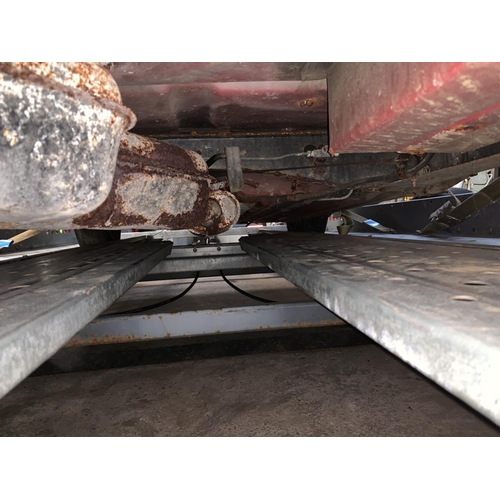 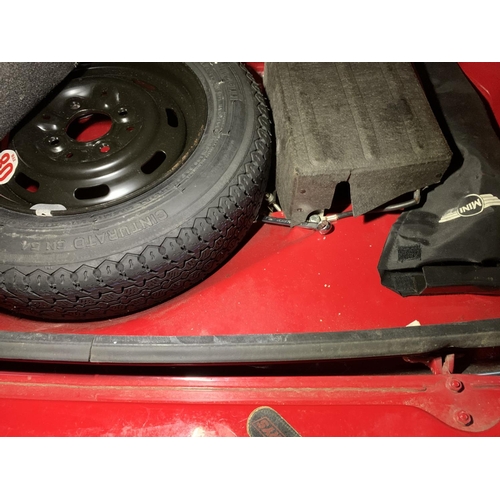 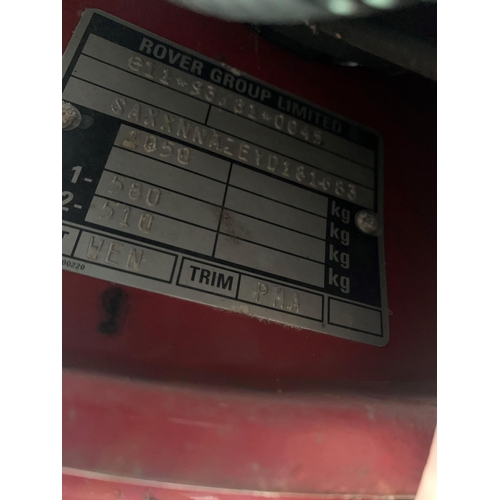 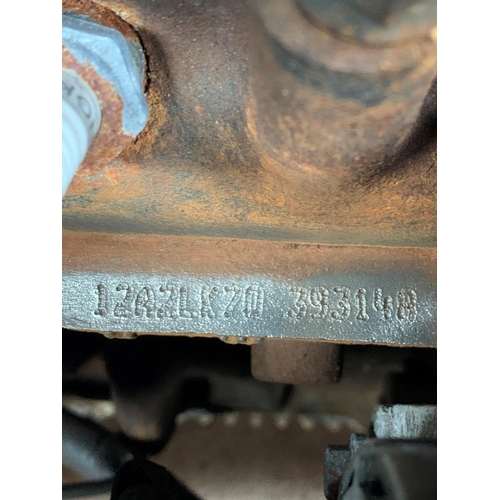 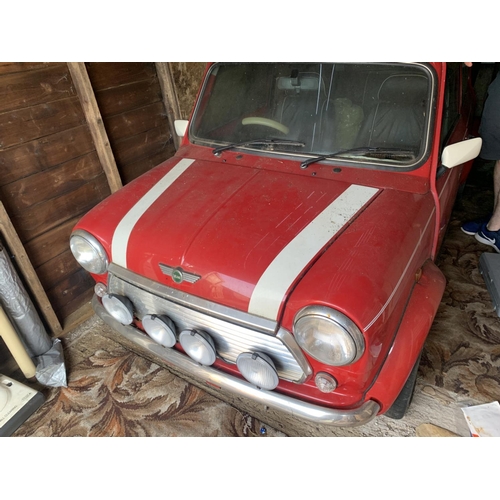 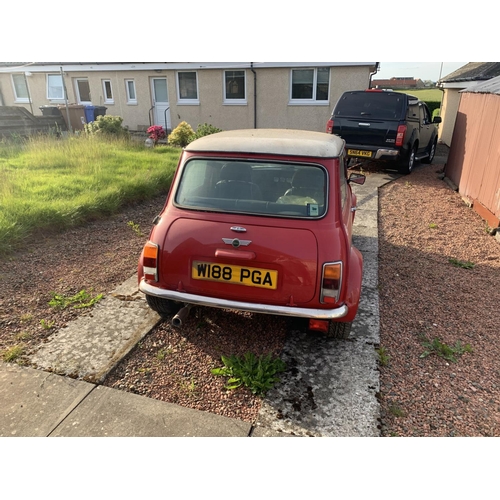 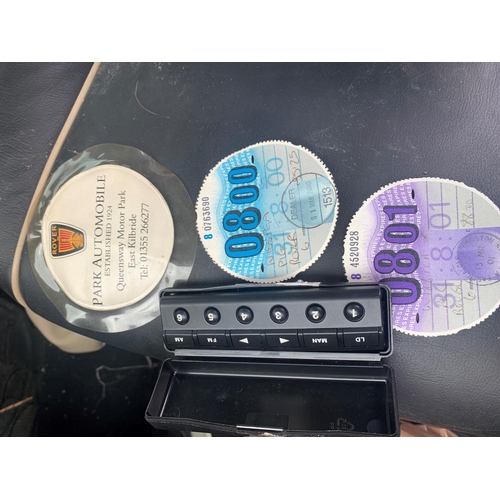 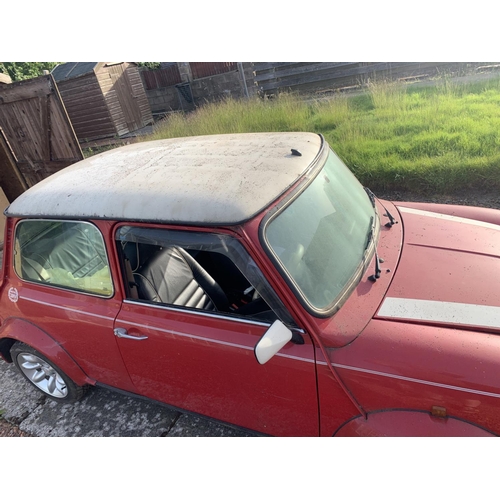 2000 Mini Cooper Sportspack, 1275cc. Registration number W188 PGA. Chassis number SAXXNNAZEYD181683. Engine number 12A2LK70393148
Having devised the iconic original back in the early 1960s, John Cooper sold his own modified Minis under the 'Mini Cooper' name from the mid-1980s, before Rover's acquisition of the rights to the name made it possible to officially re-launch the model in September 1990. The new Mini Cooper was based on the Mini 30, the most luxuriously equipped Limited Edition Mini to date, but fitted with the 1,275cc engine rather than the 30's 998cc unit. What would turn out to be the final Mini version - the Mark 7 - arrived in 1996. Changes included twin-point fuel injection, higher final drive gearing, driver's airbag, side impact beams, additional sound insulation, improved front seats, front-mounted radiator and a 'Sportpack' option. By the time production ceased in 2000, a total of well over 5 million Minis of all types had been produced, making it the best selling British car of all time.
Dating from the final year of the Mini's production in its original form, PGA is a rare one owner from new example that has only covered some 21,000 miles in its life. Purchased on the 1st March 2000 by Mr A Crawford of Bathgate in Scotland, he had it serviced at 2,691 miles and put it into his garage in August 2001 when ill health forced him to give up driving. It stayed there until his son inherited it, his intention was to recommission it but this never happened and it has recently been removed from the garage.
Found to be in remarkable condition by our vendor, the original extended warranty and paperwork was in the car but the keys and V5C were missing. He has applied for a new V5C which hopefully will be with us by the time of the auction. He has turned the engine over, once, to check that it is free but not attempted to start it up, examination of the underside shows the subframes appear sound as is the body, with minimal localised rust bubbles. The interior is in very good condition.
Sold with the V5C, (subject to DVLA) and the aforementioned paperwork, this Cooper offers a rare chance to own a one owner car that has covered only some 21,000 miles and is totally original. 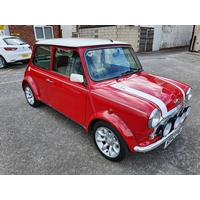 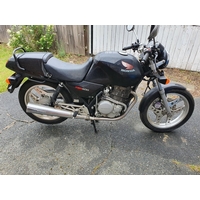