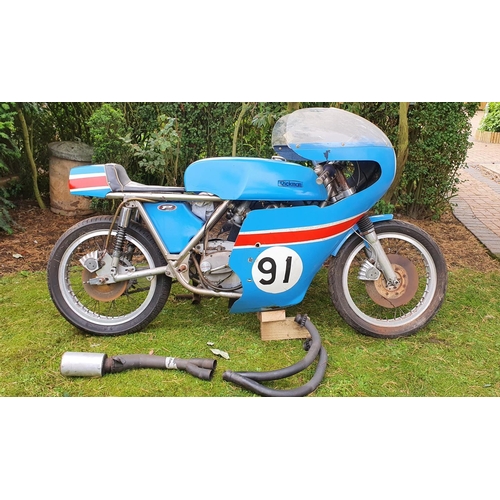 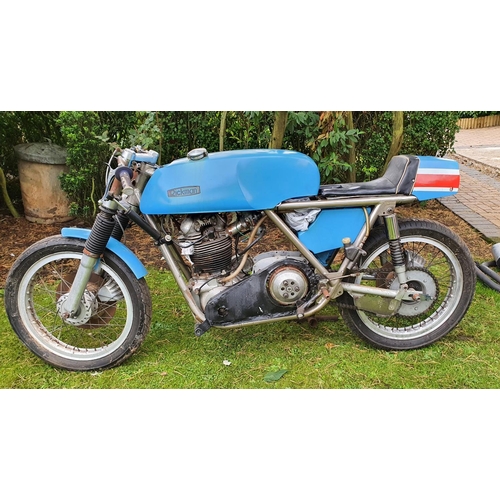 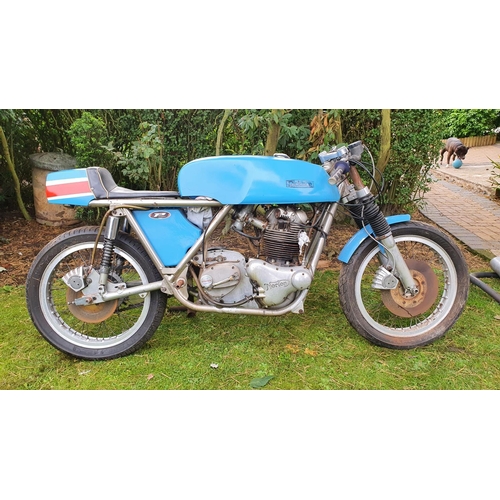 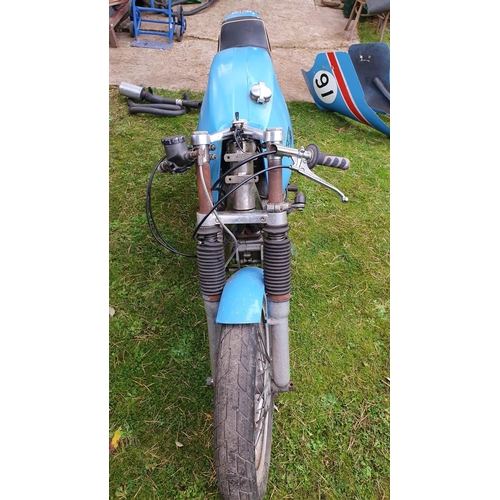 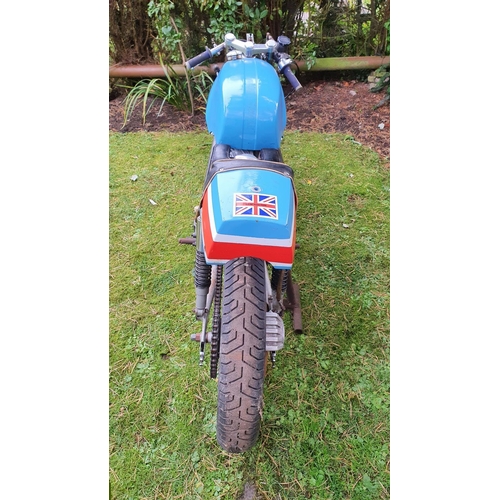 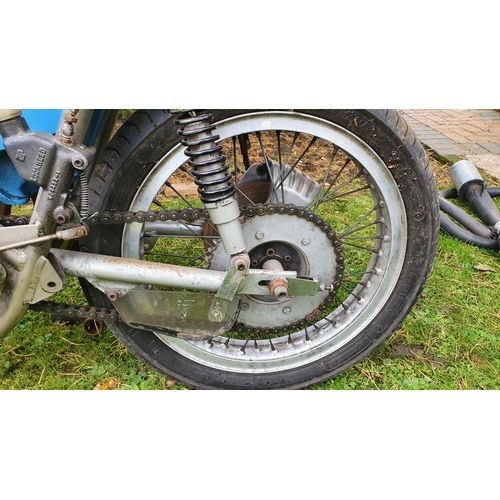 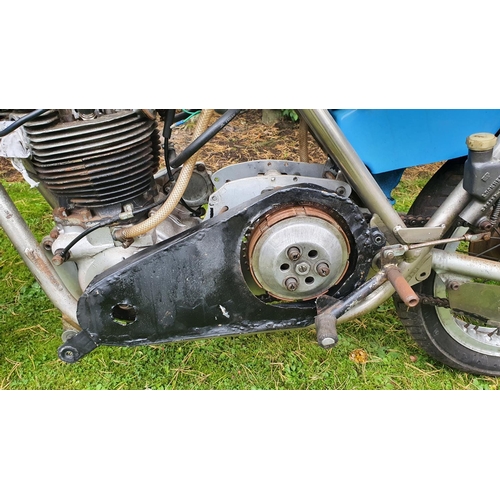 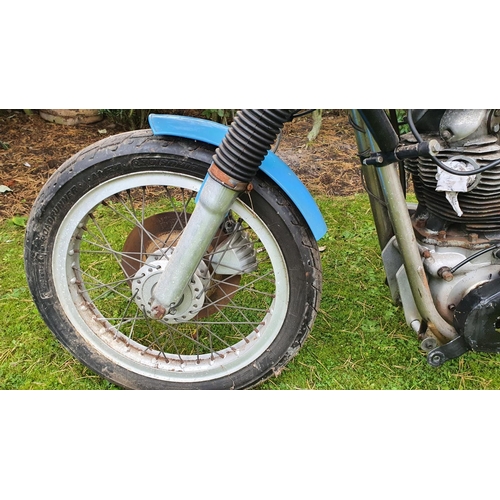 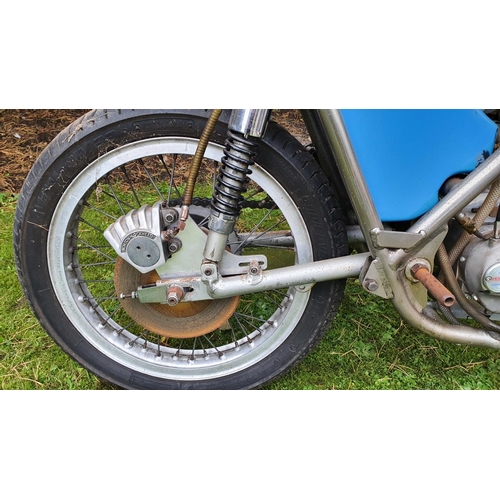 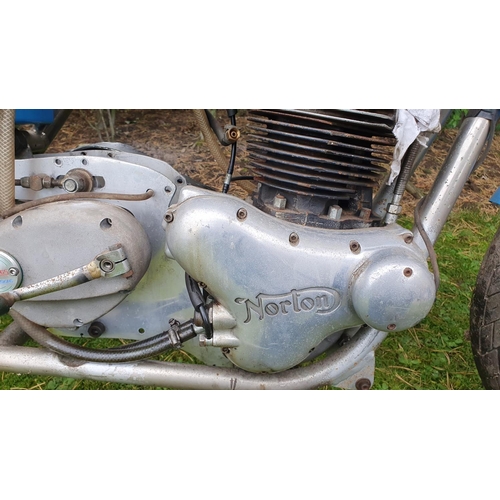 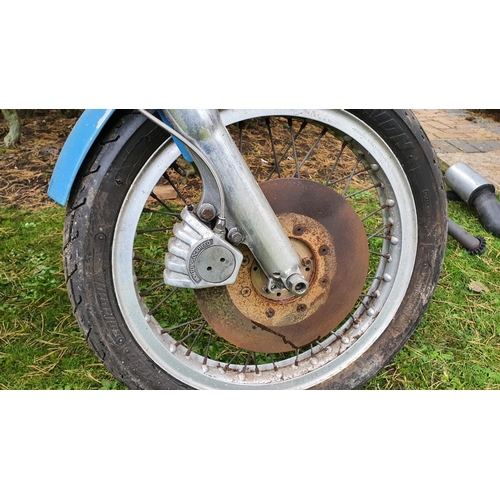 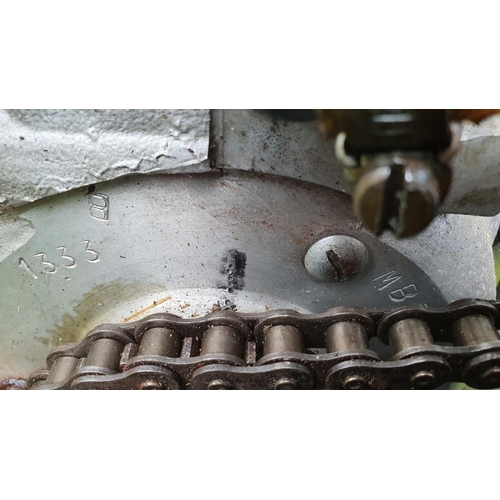 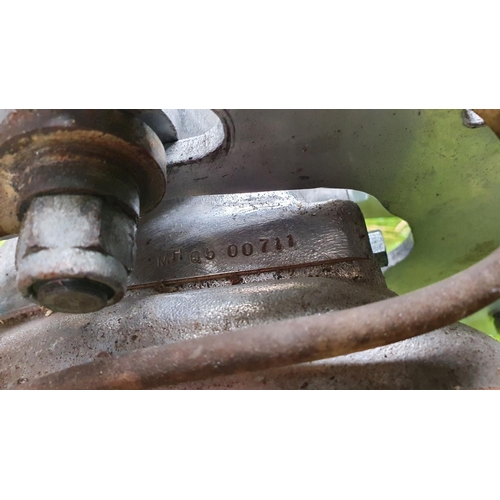 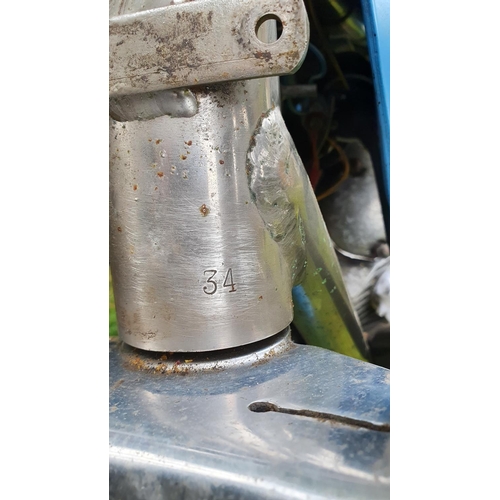 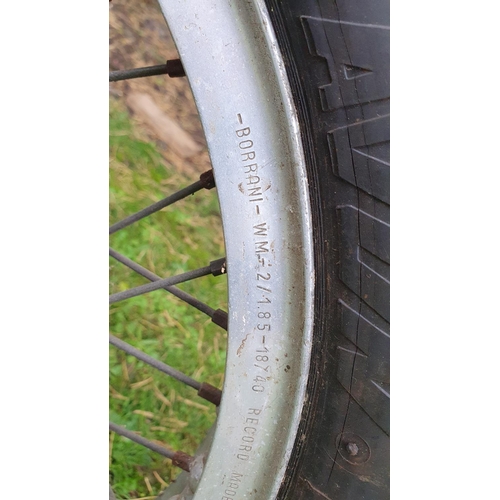 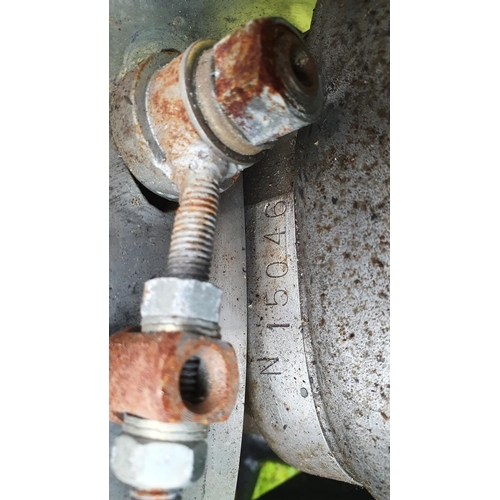 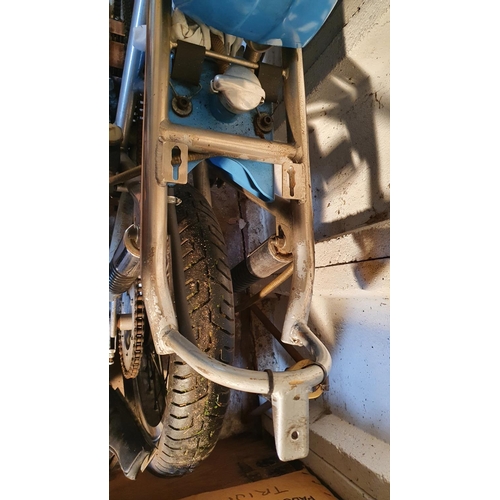 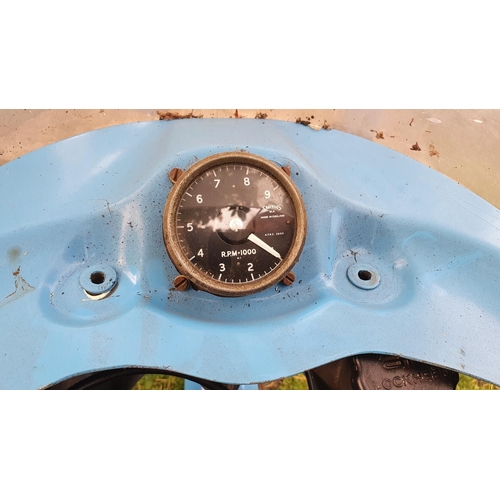 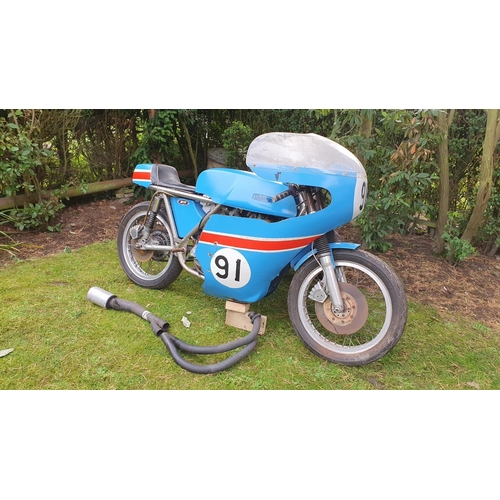 
Initially Rickman frame designs were for scrambles, and then for road racing. Later, in 1966, road bikes were produced as well, the first street legal bike used a Triumph Bonneville engine. Rickman initially supplied frame kits to the public, as no major British motorcycle manufacturers would sell engines separately. The frame kits were built for many engines, including Triumph twins, BSA singles and Matchless. In the mid-1960s, Rickman also produced road-racing frames for AJS 7Rsingles, and in the 1970s they began selling chassis kits for Japanese bikes like the Honda CB750 and Kawasaki Z1. The road bikes were the first to use disc brakes both front and rear (a joint project with Lockheed). The bikes or frame kits were known for their beautiful fiberglass work and nickel - plated frames and are often referred to as "Metisse" frames, a term used for their own first effort. The Rickmans had a sense of humour, Google translates the word politely as "mongrel".

This well used racing example was raced by East Yorkshire rider Mick Brown throughout the 1970’s and 80’s. He was a stalwart at local club events such as Carnaby, Elvington and Cadwell, while attending national events at Oliver’s Mount and Croft, his last event with the bike at the Bob Mac Memorial at East Fortune in June 2007.

The frame is believed to have come from Essex and was originally made for a Matchless G50 and is believed to have a Tom Kirkby connection, but this has not been verified. In an official programme for the 1986 Festival of Yesteryear at Oliver’s Mount, Scarborough, Mick had entered the bike as being from 1971. The only identification marking is the number 34 on the head stock, but after consultation with Gerry Lisi at Metisse, he asserted that this would not be a Rickman number.

Mick slotted a 750 Norton Commando lump into the frame that was first built and tuned by Jim Bowen and maintained by Mick himself. The engine sports a 4S camshaft with 34mm Mk1 Amal Concentric carbs on inlet extensions with an original Smiths Racing Conical rev counter to keep an eye on the horses. Power is delivered via chain primary drive through a Mick Hemmings supplied Quaife 5 speed box, identification number 00711. Stopping power is through Norton Lockheed calipers and discs front and rear. The wheels are period Borrani – WM2/1.85 – 18 rims.

The machine would benefit from an overhaul but could be soon returned to it’s natural pastures on the race track. 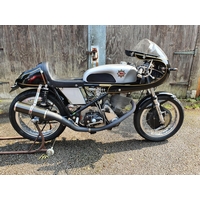 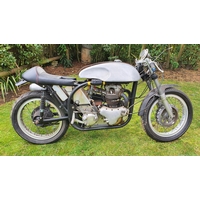