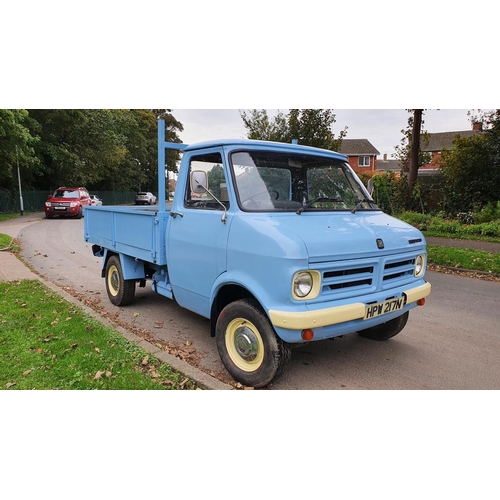 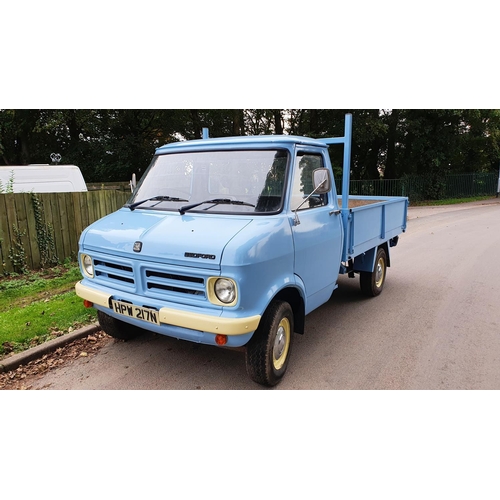 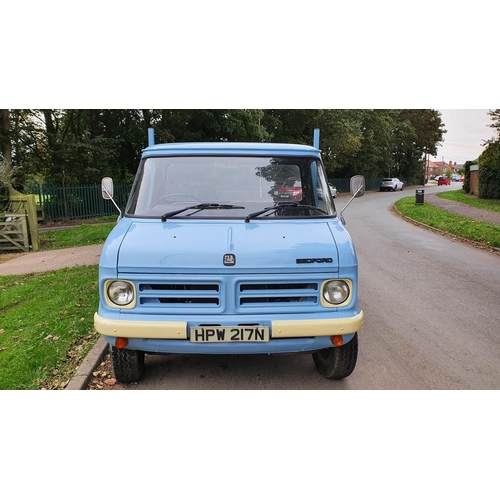 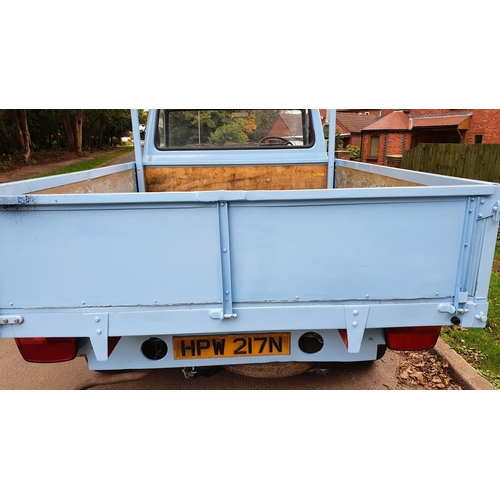 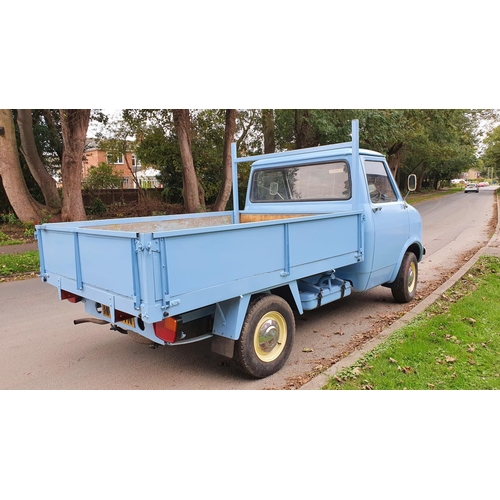 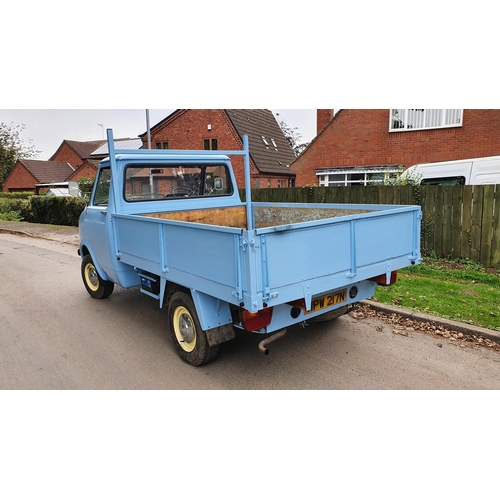 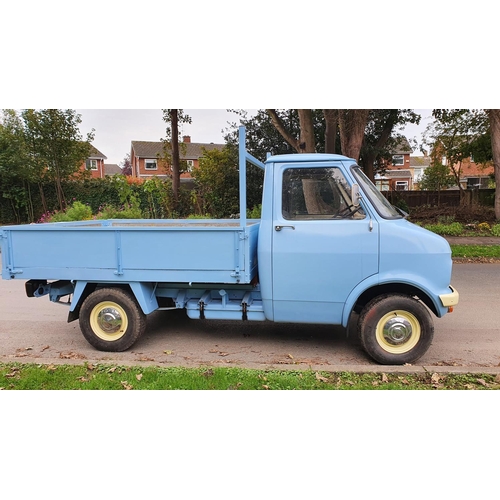 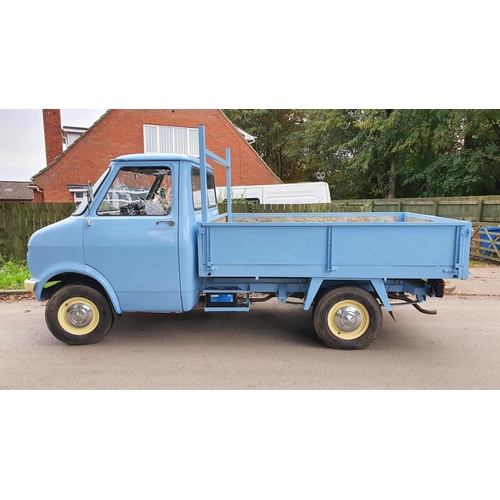 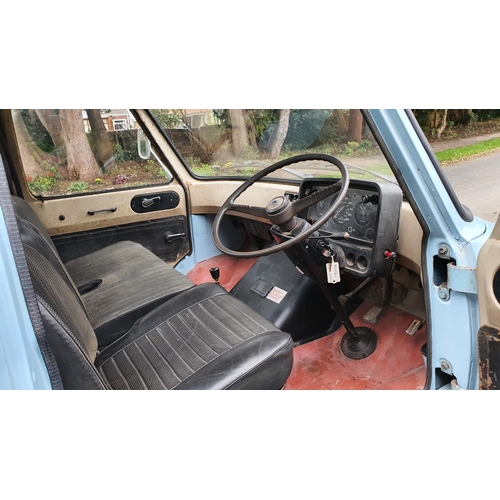 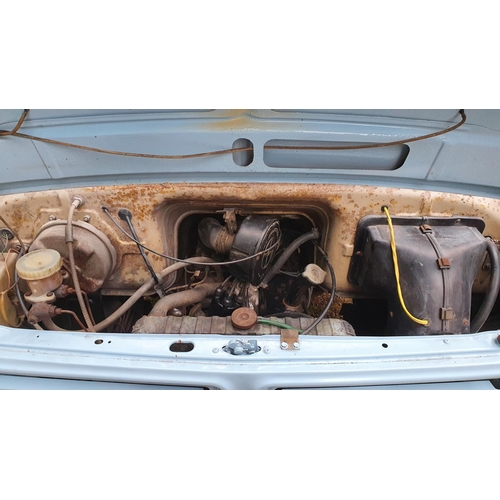 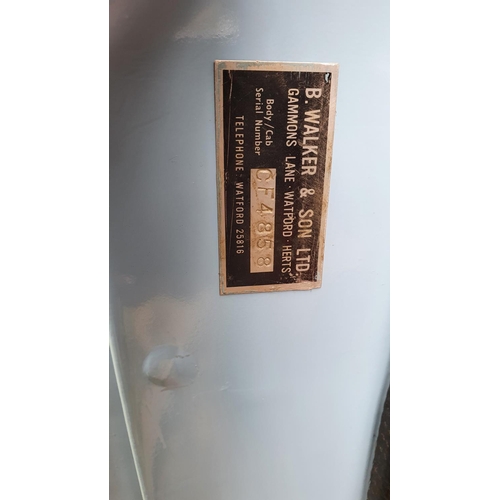 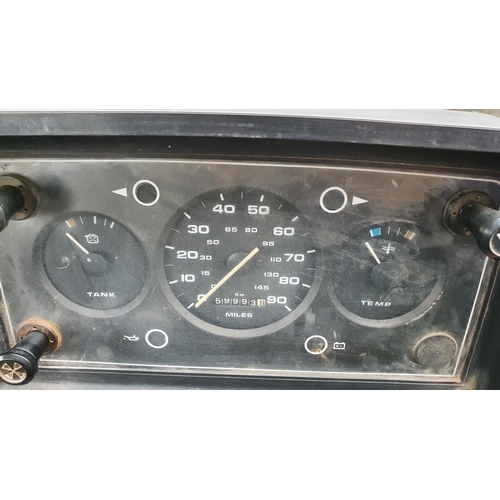 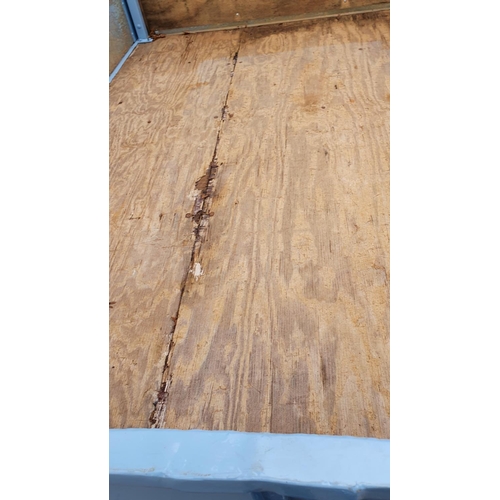 The Bedford used the same basic suspension lay-out as the Vauxhall Victor, though married to greater wheel arch clearances and calibrated for greater weight carrying capacity. The front independent suspension featured a double wishbone layout with coil springs and telescopic shock absorbers, while the rear wheels were suspended by a combination involving a live axle and traditional long single-leaf springs.

There were three CF1 body styles. A standard panel van which was intended to rival the Ford Transit; the special van body (essentially a self-contained cab with a general-purpose chassis onto which a wide range of custom-built bodies or beds could be built), and the Dormobile (caravanette). 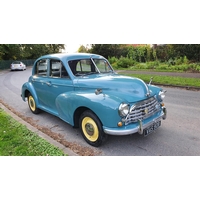 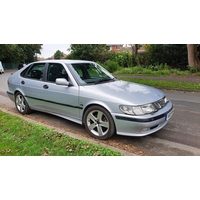