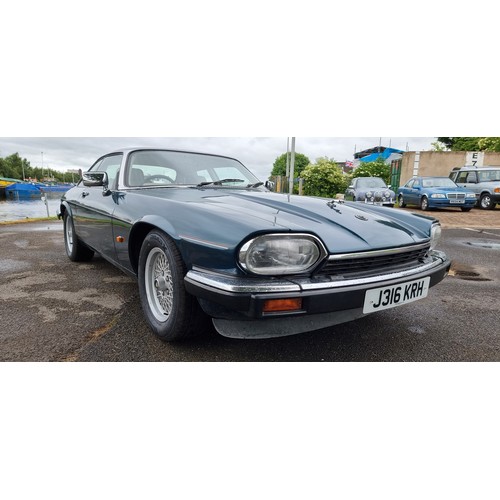 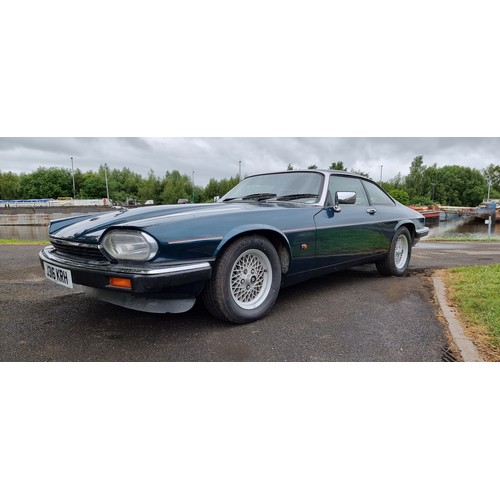 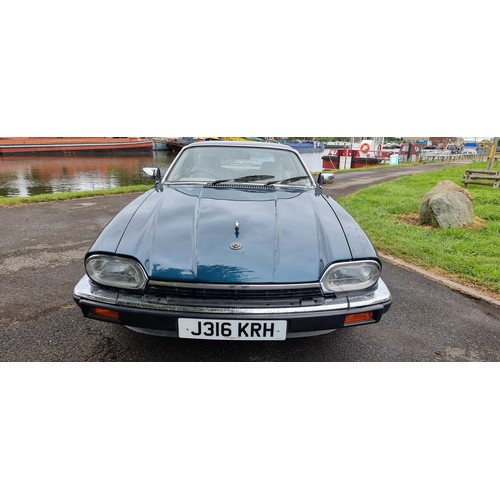 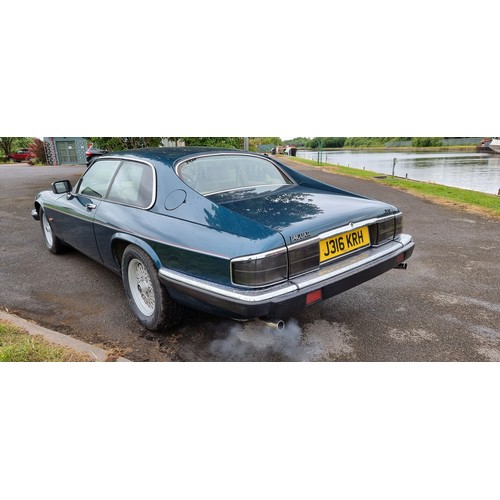 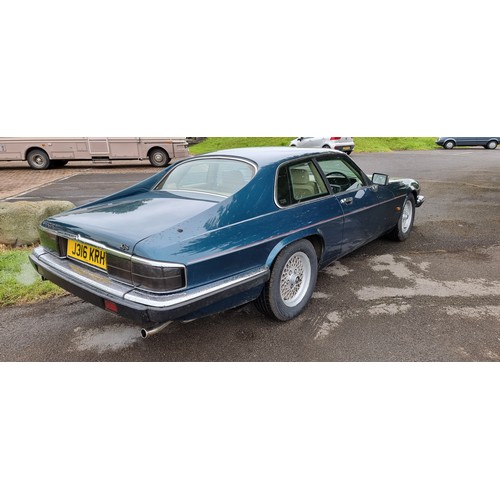 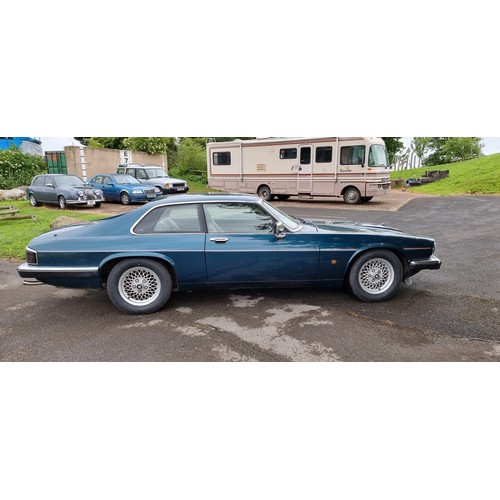 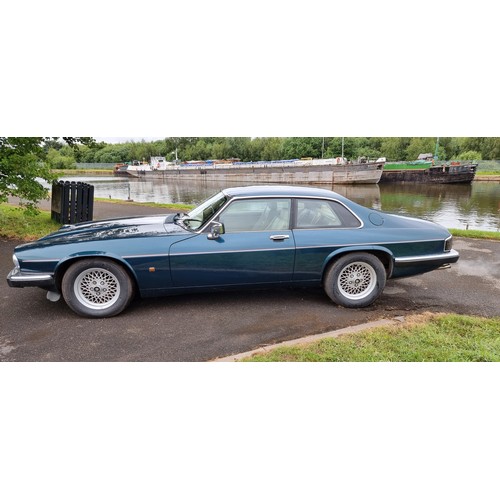 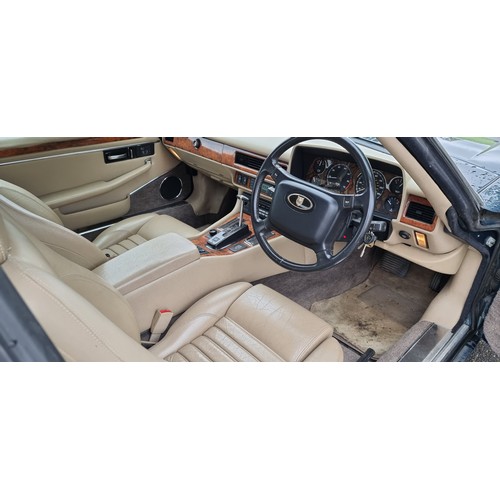 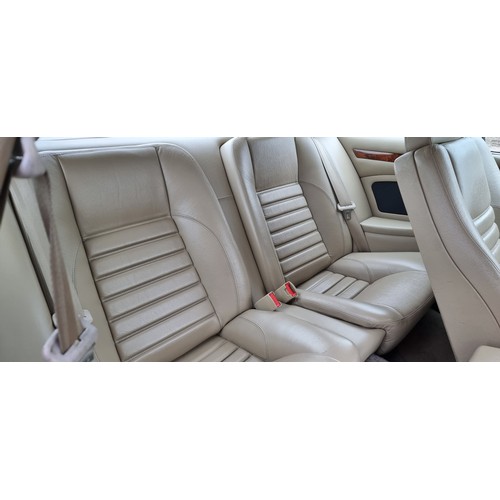 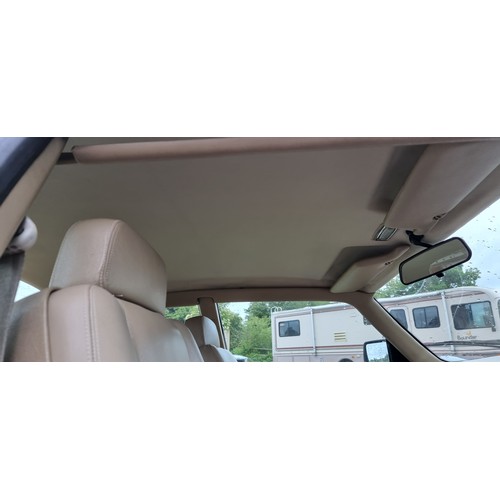 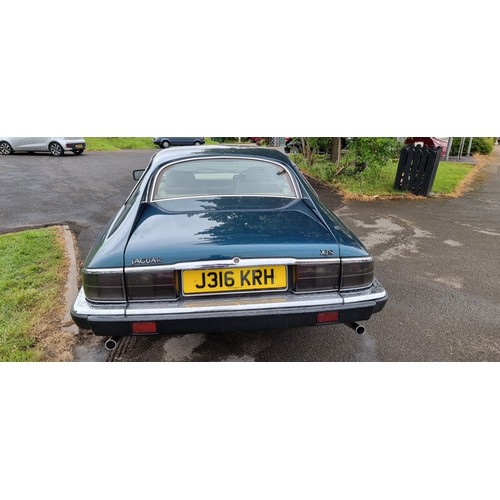 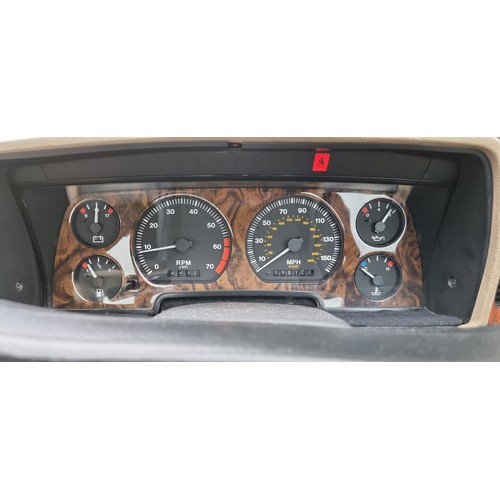 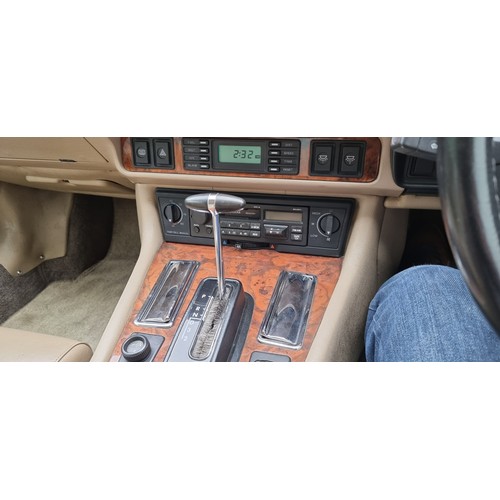 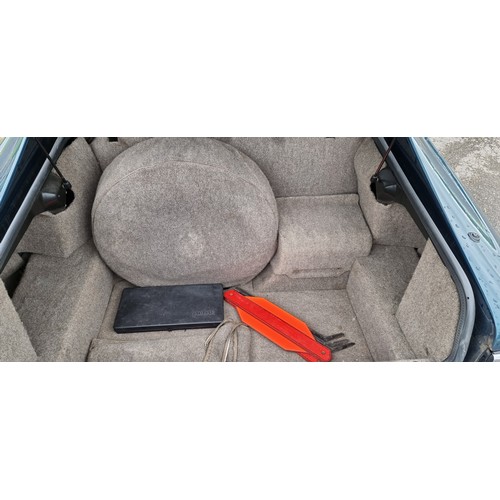 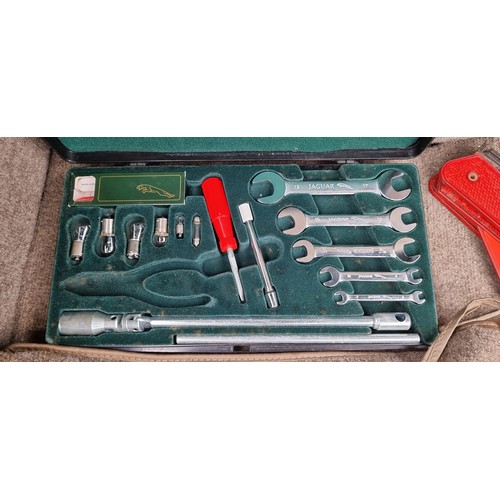 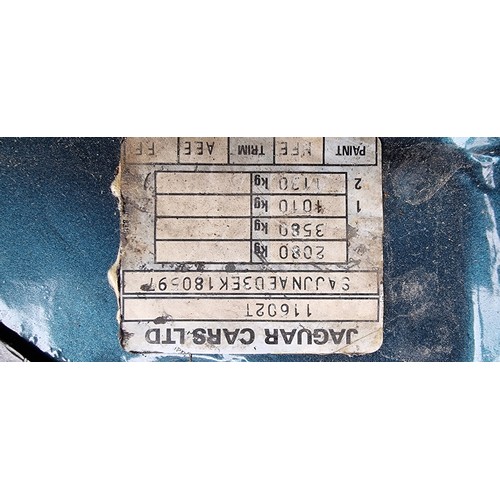 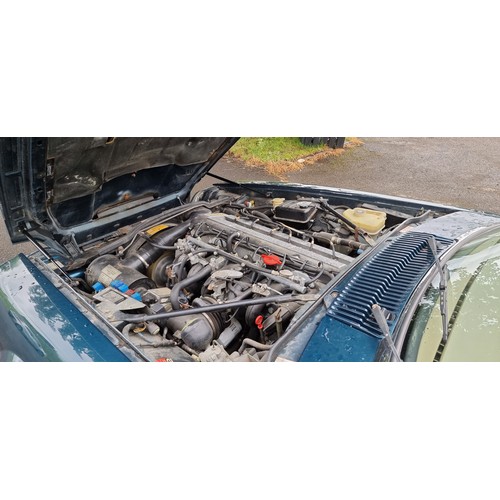 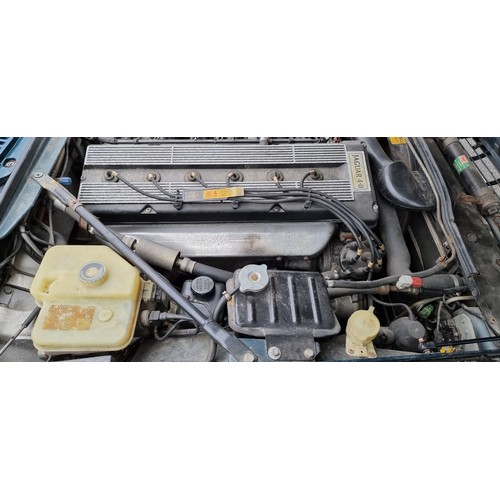 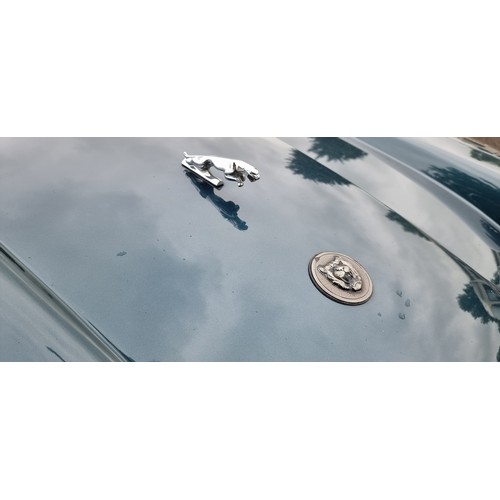 1991 Jaguar XJS Coupe, 3980 cc. Registration number J316 KRH. Chassis number SAJJNAED3EK180597. Engine number 9EPCNA151139.
The Jaguar XJ-S/XJS was produced from 1975 - 1996 and replaced the E-Type. Although it never had quite the same sporting image, the XJS was a competent replacement with better aerodynamics than the E-Type and was last produced on 4th April 1996, by which time 115,413 had been produced during a 21 year production life. The car was re-engineered in May 1991 and renamed XJS (facelift). The rear side windows appeared enlarged and the buttresses stayed, although their appearance was minimised by the new side window treatment, as designer Geoff Lawson argued that they were part of the car's character. The car received a new 4.0-litre version of the AJ6 engine. At the same time, the car benefited from a revision to the rear brakes; they were now fitted with outboard rear disc brakes, instead of the more complicated inboard items on previous models. It also received more aerodynamic front and rear bumpers.
The Jaguar XJS offers its owners a slice of motoring history, defying critics to become one of the world's most successful GT cars. From the introduction of the HE engine in 1982, the 3.6 AJ6 engine in 1984, which expanded to four litres in 1989, the cabriolet in 1985, the full convertible in 1988 and the face-lift model in 1993 to the final commemorative model in 1995, the XJS was continuously developed during its 20 year production life.
This example, with a desirable Kingfisher Blue over biscuit leather colour way, was first registered to Mr D.G. Smith of Bridgend with the cherished license plate of J100 DGS on the 13th September 1991, it then passed through several owners, with multiple number plate changes. Throughout its life it has been serviced by Jaguar; 18 out of 19 in the service history, the last being in 2006 at 96,412, the mileage now stands at just over 98,000. It was taken off the road in 2007 and dry stored. There are many receipts for work undertaken during its pampered life, including the A/C compressor at 76,258 miles. Bought in 2002 and taken off the road in 2007 it was recommissioned in 2018 when it had a new battery and a new wheel bearing fitted along with the brakes and fuel injectors being overhauled.
Since then the vendor has replaced the headlining, fitted four new tyres, rust in the rear quarters cut out and resprayed, gearbox mounts, aerial, bonnet struts
Sold with the V5C, a new MOT, FSH, nearly complete tool kit and a dust cover. 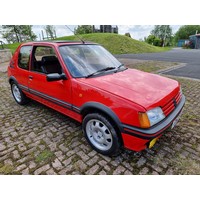 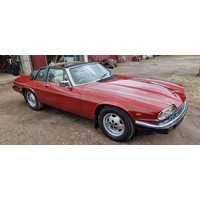