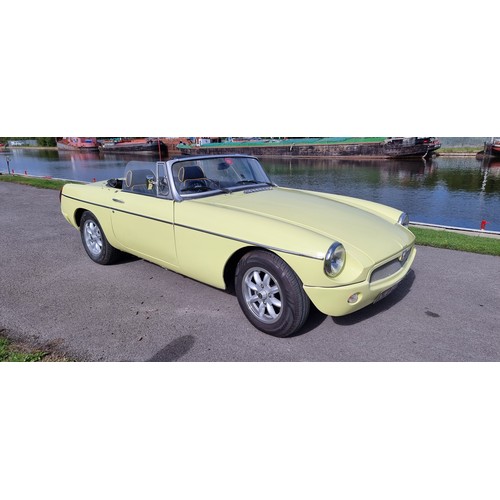 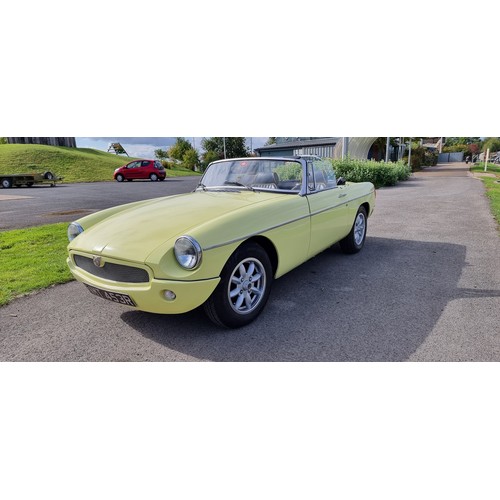 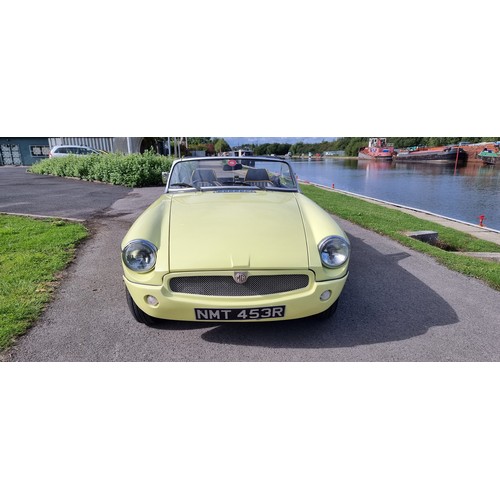 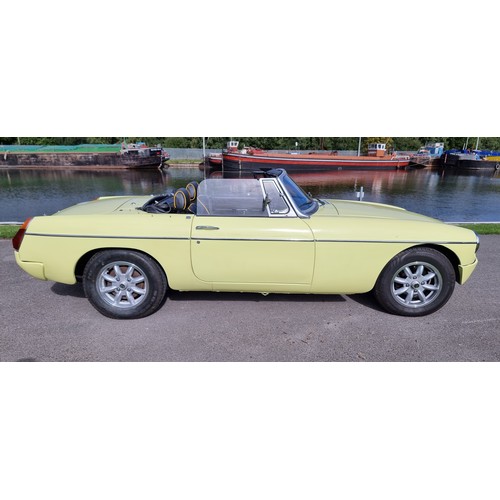 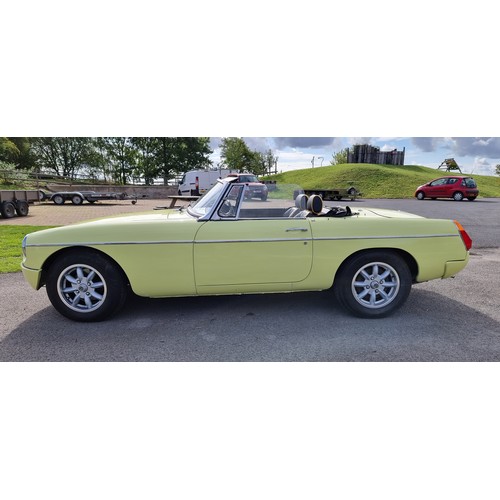 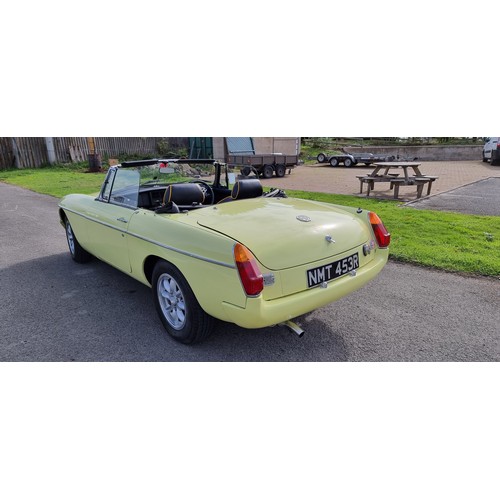 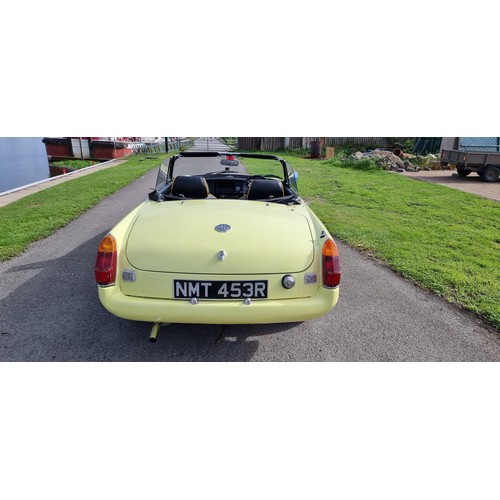 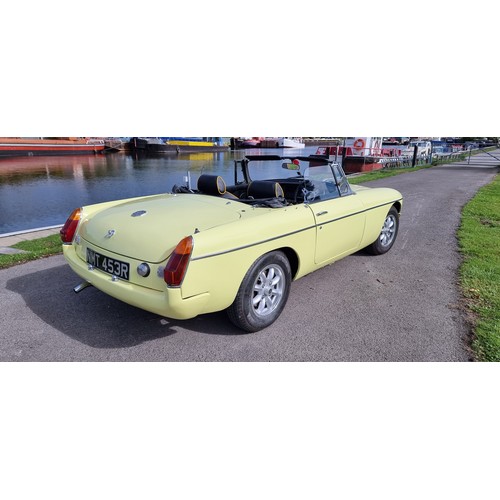 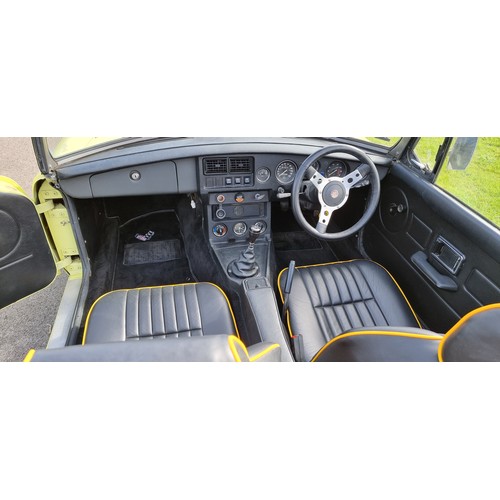 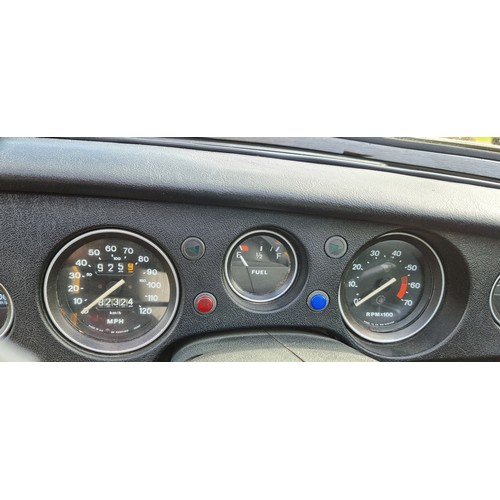 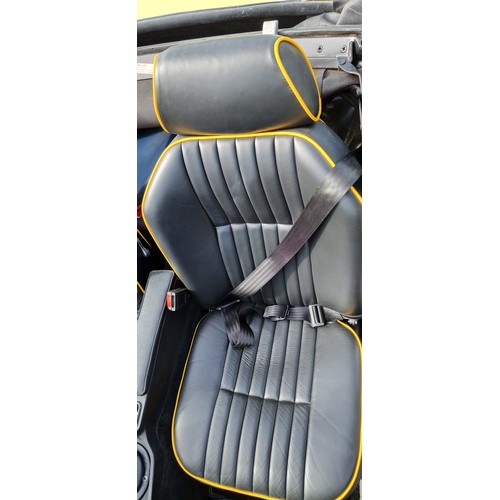 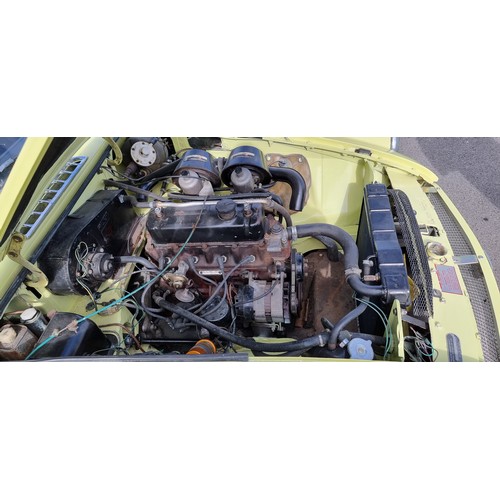 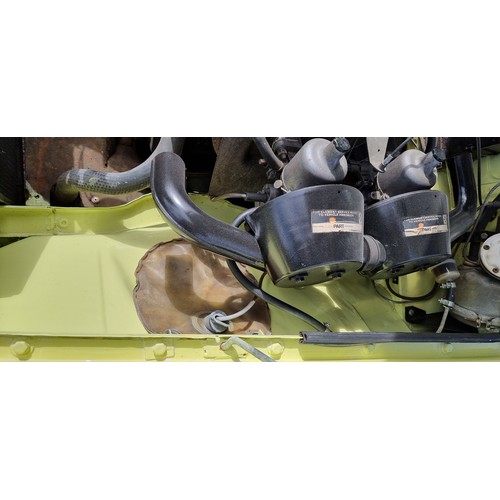 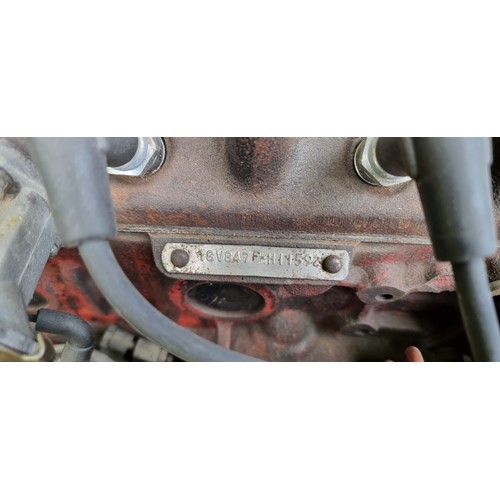 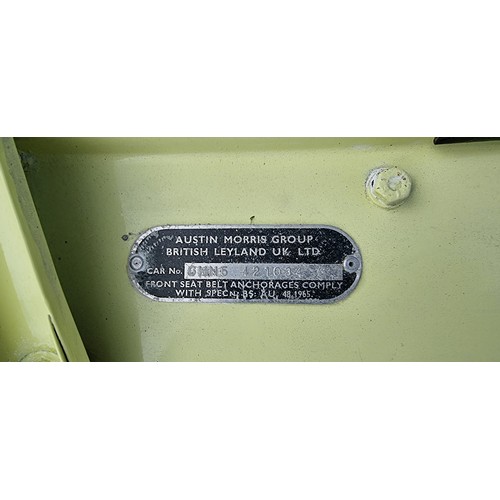 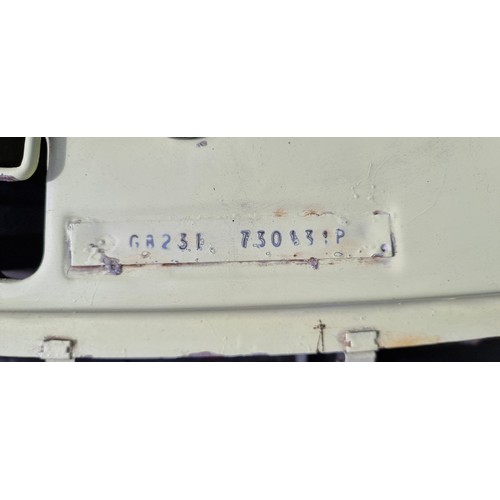 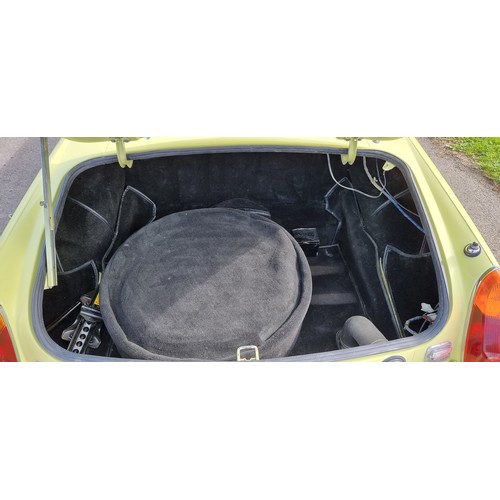 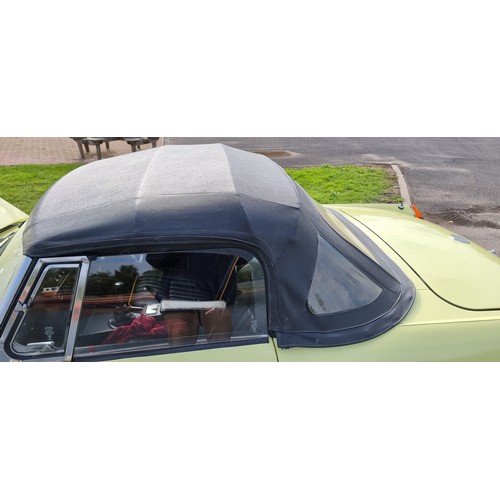 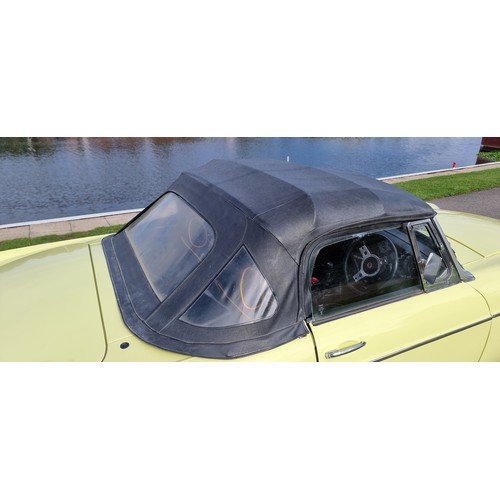 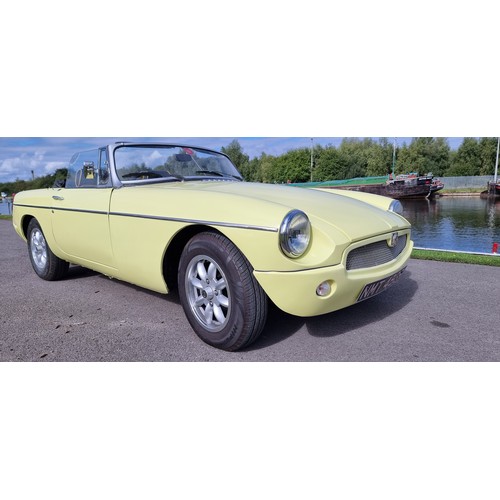 1975 MGB Roadster, 1798cc. Registration number NMT 453R. Chassis number GHN5-42103G. Engine number 18V 847H11592.
Outstandingly successful despite, or perhaps because of, its relative simplicity, the perennially popular MGB remained in production for 18 years while rivals came and went. Conceived in the late 1950s and launched in 1962, the MGB was mechanically similar to the preceding MGA, though with unitary-construction bodyshell instead of its forebear’s separate chassis. To compensate for the newcomer’s increased weight, the existing four-cylinder B-Series engine was stretched to 1,798cc while the MGB’s aerodynamically efficient lines made the most of the 95bhp available to achieve a top speed which just bested the magic ‘ton’. A ‘right first time’ design that changed little over the years, the MGB had enjoyed sales totaling in excess of 500,000 cars by the time production ceased in 1980.
The Mk III MGB was introduced in October 1971, with a revised interior, with centre console housing rocker switches and two vents in the middle. An armrest was fitted between the front seats, which now had nylon inserts.
In October 1974, the model underwent its most dramatic visual change when large black 'rubber' bumpers on front and rear were added to meet US impact regulations. The nose was redesigned and front indicators incorporated into the bumper. The ride height of the car was increased slightly and overdrive included as standard.
NMT was sold by P.B. Buckmaster in 1984 to a Mr Breeches, in 1989 and 1990 he spent over £1000 on body repairs and MOT's from 1988 - 1997 show the mileage rising from 70,322 to 79,630. It appears to have been off the road until 2014 when an MOT was carried out at 79,880 miles and in 2015 David Jubbs spent £1,452 on her including a new overdrive, the following year another £1,079 on new leather faced seats and carpets and in 2019 £1,577 including a new radiator. There are multiple bills for small parts throughout this time. Another MOT was undertaken in 2017 at 80,921 miles.
Our vendor bought her in 2021 and changed the rubber bumpers for the "Sebring" types and lowered the suspension.
She now handles and drives very well and is being sold to make way for a new project.
Sold with the V5C, old MOT's and a folder of receipts. 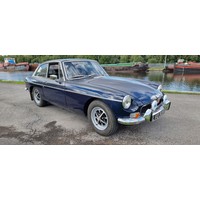 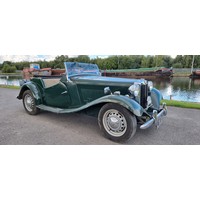